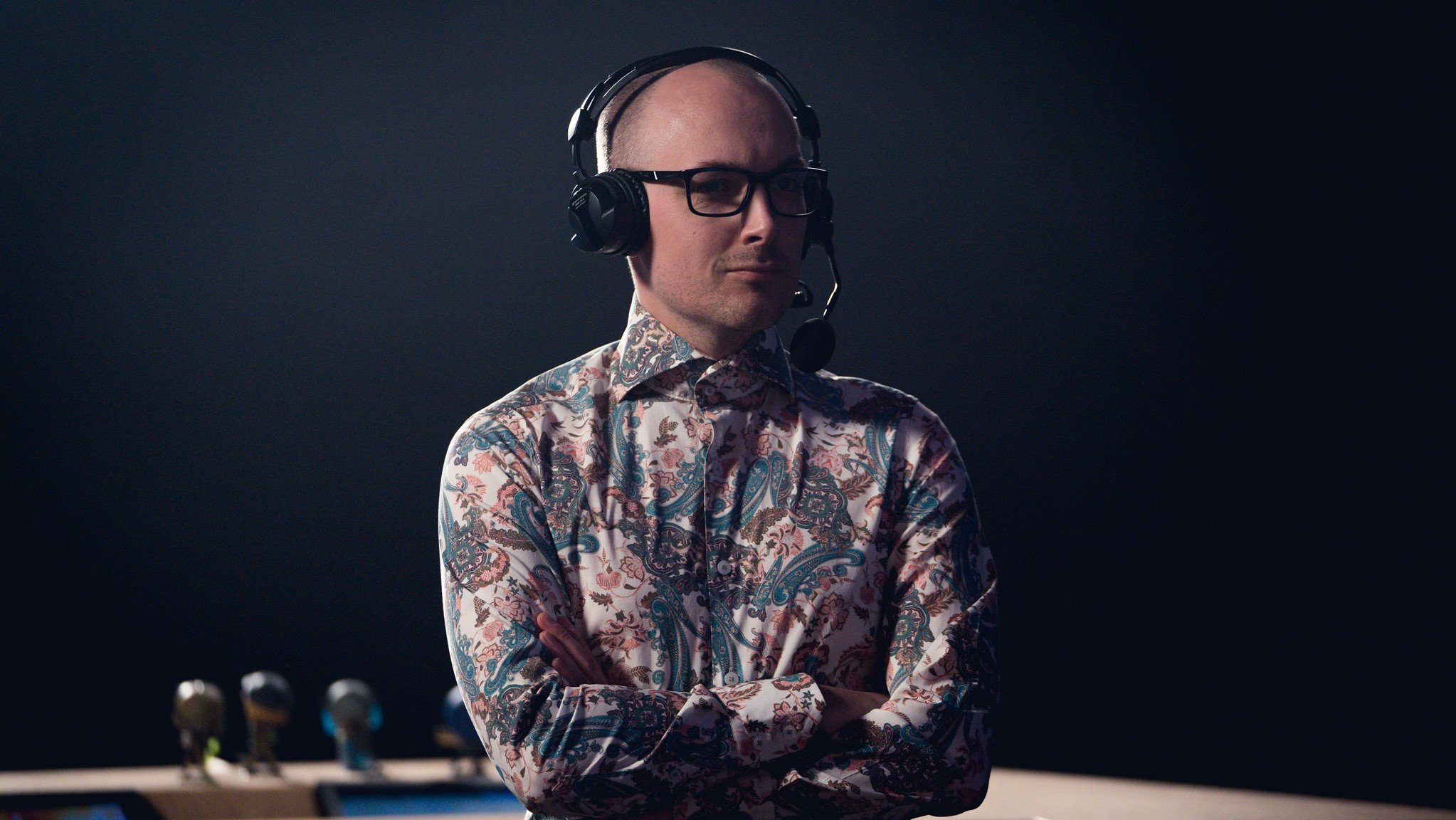 Rainbow Six Siege caster Tim “AceOfPyrite” Leaver has been unable to work following the Berlin Major after suffering from a stroke.

The 37-year-old said he hasn’t fully recovered from the stroke and has suffered from impaired vision and doesn’t know if he’ll be able to recover from it in the future.

“Whilst I am facing a lot of uncertainty in many areas, I am hopeful that this will not impact my ability to cast Siege as I am already learning to work around the limitations,” he said.

He said he experienced a problem with his vision on Aug. 26 but “left it to resolve itself.” When he got home from the Siege event, however, he went to the hospital and was diagnosed with suffering from a stroke.

Since his making his statement, the caster has received support from numerous faces of the game, such as casters Milosh and Dezachu and a myriad of pro players and fans.