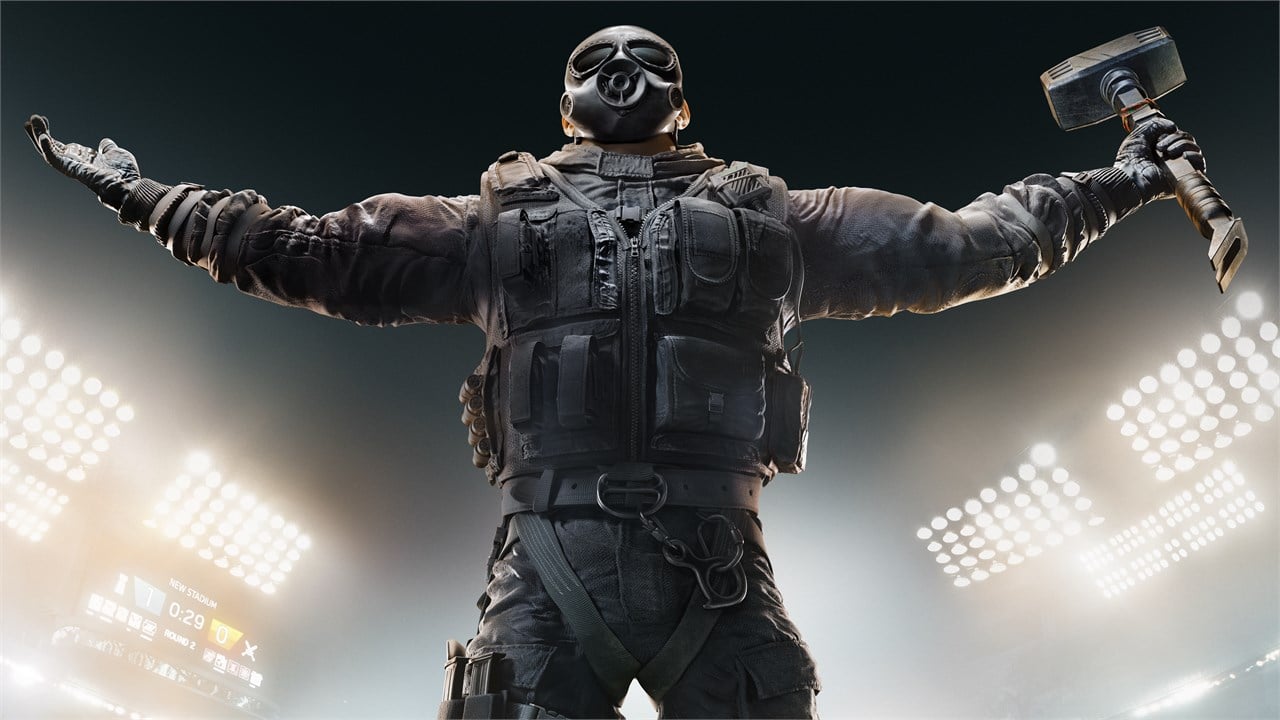 Rainbow Six Siege‘s battle pass is getting an unexpected tweak next season. Battle pass owners will receive a 10-percent discount for items in the in-game shop, Ubisoft revealed in a press conference ahead of the release of Operation Brutal Swarm. Additionally, the developer will allow players to gift the battle pass to their friends, though some conditions will apply.

Starting in Operation Brutal Swarm (Year Seven, season three), the battle pass will automatically grant owners a 10-percent discount on in-game items. This means players can pick up skins for their favorite weapons and operators, as well as bundles, at a slightly reduced price. The discount only lasts for the duration of the battle pass, however, so players who want to obtain the cosmetics at a small marked-down price will need to reacquire the battle pass each season.

Update Aug. 22 10:55am CT: We’ve removed a mention of the dates for Operation Brutal Swarm’s Test Server release due to a change in schedule.