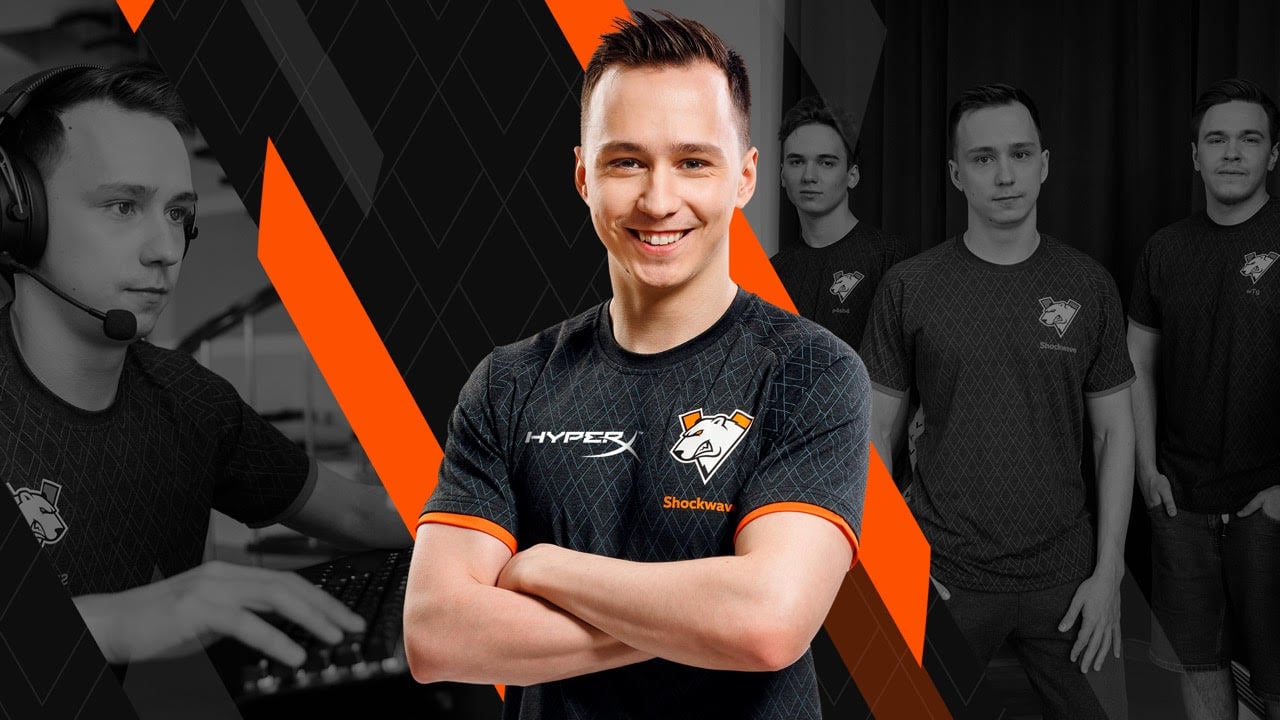 “I don’t have the same motivation to play as I used to, so at this point I’ve decided to take a break,” Shockwave said. “I want to rest and think my future through. I’d like to express my gratitude towards Virtus Pro and the guys from the team for the time we spent together, we had a lot of fun. We’ll see each other soon.”

Virtus Pro had a strong first season of EUL. They placed fourth in both Stage One and Two and took home third in the August and November EU Mini-Majors. They also came in third at the EUL Finals after being knocked down to the lower bracket by G2.

With Team Empire, Shockwave placed second at the Six Invitational 2019 and departed the team shortly before Empire eventually dethroned G2 at the Raleigh Major 2019.

Shockwave was a part of the upper echelon of Rainbow Six Siege for around two years with two all-Russian squads. If he elects to return, he’ll likely have plenty of options.