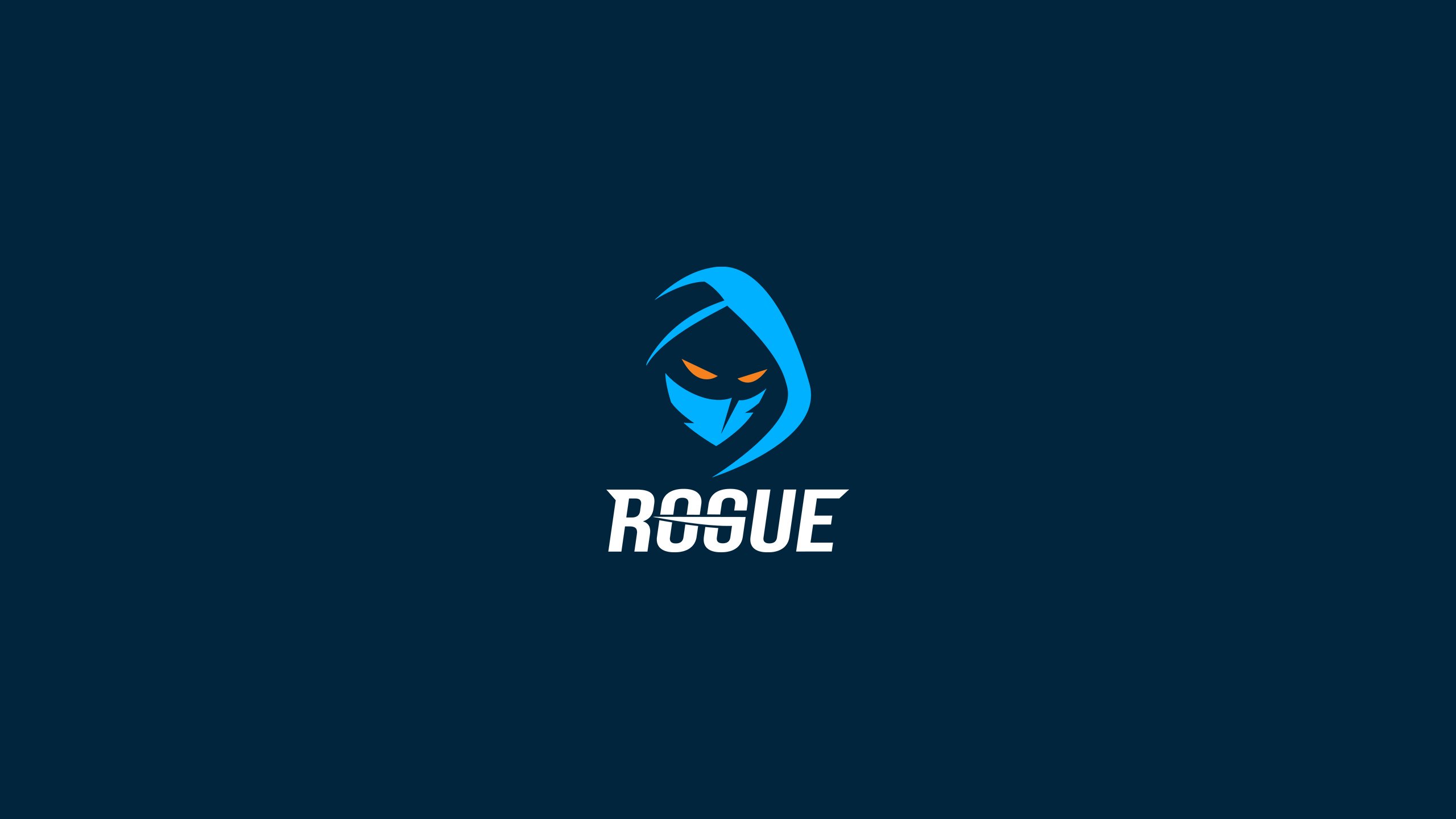 Rogue is making some changes to its Rainbow Six Siege roster after a dismal 0-0-9 split in EUL Stage Two and retaining its slot in a relegation match against MnM Gaming.

Karzheka is formerly of Team Empire and helped the all-Russian squad dethrone G2 at the Raleigh Major, a victory widely recognized as the end of G2’s era of dominance.

Cryn spent the first season of the EUL with Chaos EC and had a stint with G2 in late 2019 as well.

MeepeY formerly coached eUnited and was set to coach Altiora during the Six Invitational 2021 before it was postponed. He also played professionally for Team Secret.

All in all, Rogue needed to make changes to avoid having another 0-0-9 stage. They weren’t terrible before Stage Two but they regressed following Maurice “Aceez” Erkelenz’s three-game ban for “inappropriate sharing of insider information.”

Rogue has the mechanical skill and the deep organizational pockets to compete at the highest levels of Rainbow Six. Turning their ship around should be relatively easy as opposed to other “rebuilds.” The core is still there, they just had a rough stage. This same core finished first in EUL Stage One and in Pro League season 11.