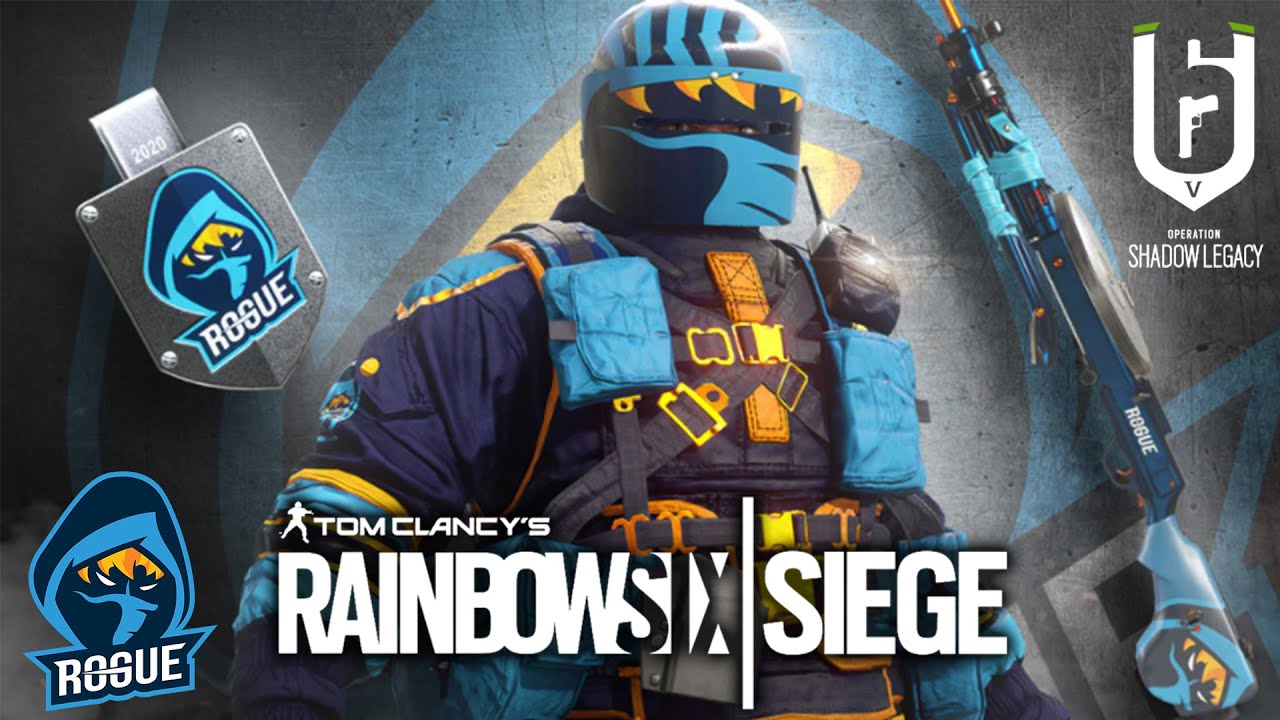 Two Rogue Rainbow Six Siege players have received punishments for matchfixing in the aftermath of an investigation into their actions by Ubisoft’s EU League.

Maurice “AceeZ” Erkelenz and Lukas “korey” Zwingmann will receive a three-game suspension and an official warning, respectively, Ubisoft announced. Rogue also received an overall $5,000 deduction from any prize money it earns during the Rainbow Six Circuit.

The match in question, Rogue against Team Empire during Pro League Season 11 in April, ended in a 7-5 Rogue loss.

The report alleged that AceeZ and korey responded to direct messages asking about the outcome of the upcoming match. When asked if they’d lose, both players reportedly replied that they thought they’d lose and Team Empire would win.

The report also says that while there’s an understanding that AceeZ said he doesn’t respond seriously to private messages concerning the outcome of a match, there’s not any hard evidence to prove that beyond all doubt.

The lesson here is simple: if you’re a young, fun-loving esports professional, make sure it’s known that you’re joking about compromising situations. Better yet, it might be best to not joke about something as serious as matchfixing at all. It’s difficult to look at this report and say that the league thinks AceeZ and korey actually intended to fix the match, but the ruling is rather a referendum on professional behavior and the releasing of insider information.