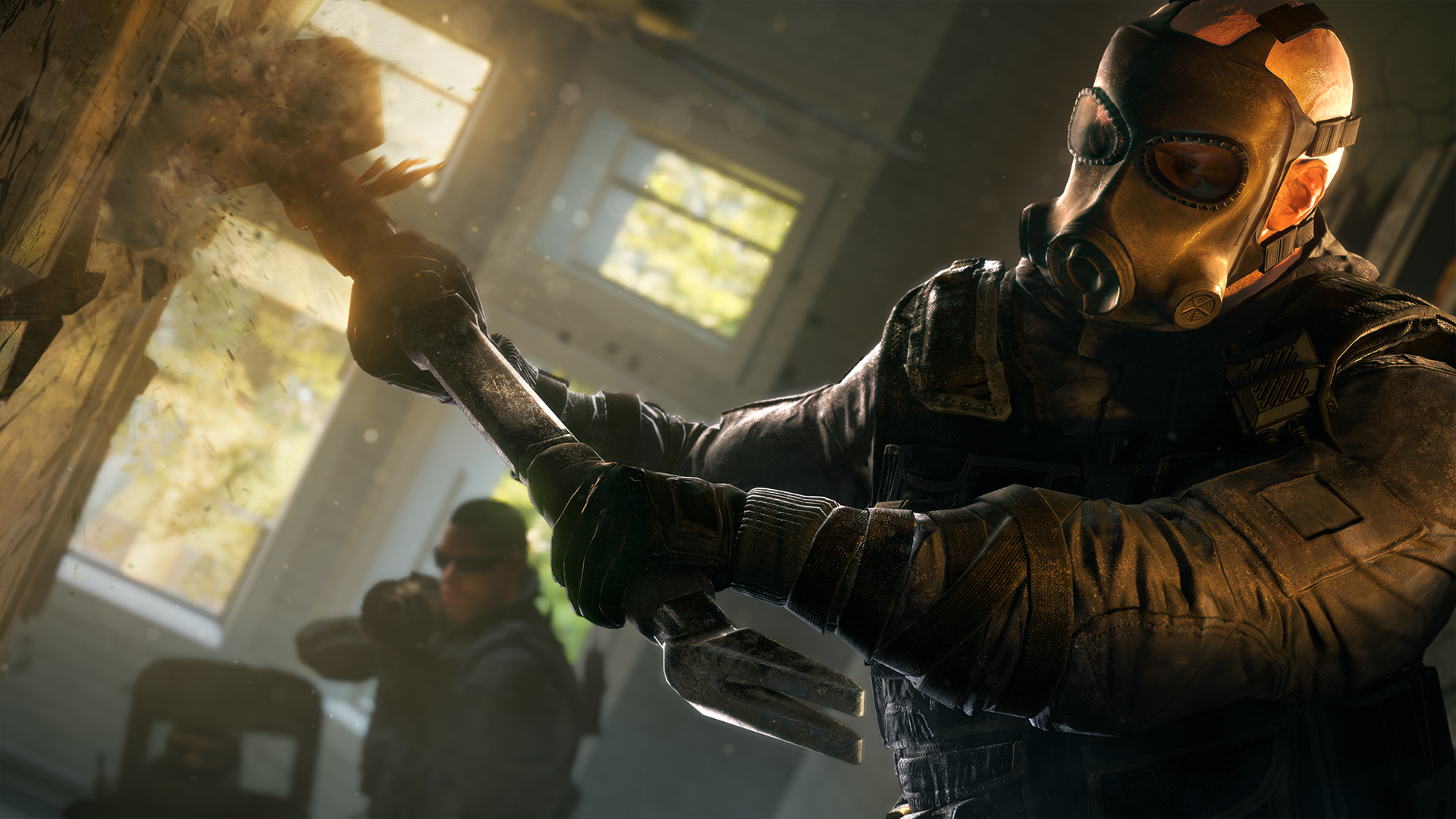 Rainbow Six Siege has a cheating problem. If you play the game, either casually or competitively, you’re probably keenly aware of this. The constant onslaught of “random person has been banned for cheating” in the top-right corner of your screen while playing probably doesn’t do much to shatter that reputation.

British public broadcast service BBC highlighted the creator of one such cheating program today in a video report titled “The cheat hackers ‘ruining’ gaming for others.”

The cheat creator, codenamed “Lucas the Cheat Hacker” by BBC, has been making cheats for Siege for a number of years and he claims that players at the top of the global competitive ladder use his program, which he also claims is totally undetected by Ubisoft so far.

Keep in mind, however, that this doesn’t mean pro players. While it’s certainly possible that some professionals abuse cheating programs, anyone who wins enough can climb to the top of the Siege leaderboards. Lucas is simply insinuating that some of the names you find up there may not have gotten there using honorable methods. Pros in other games have been caught using cheats on-stage, but so far, nothing similar has happened, or at least has been publicly ousted, in the Rainbow Six Pro League.

The cheat creator provided some details of his livelihood. While BBC was careful not to shine a light on what exactly the program was or Lucas’ real identity, Lucas did say that he makes upwards of $1,650 per week. As an annual salary, that would come out to around $85,000.

The program itself is designed to make landing shots much easier, such as blind-firing up through a ceiling and hitting those above it, and boosting the damage of each bullet.