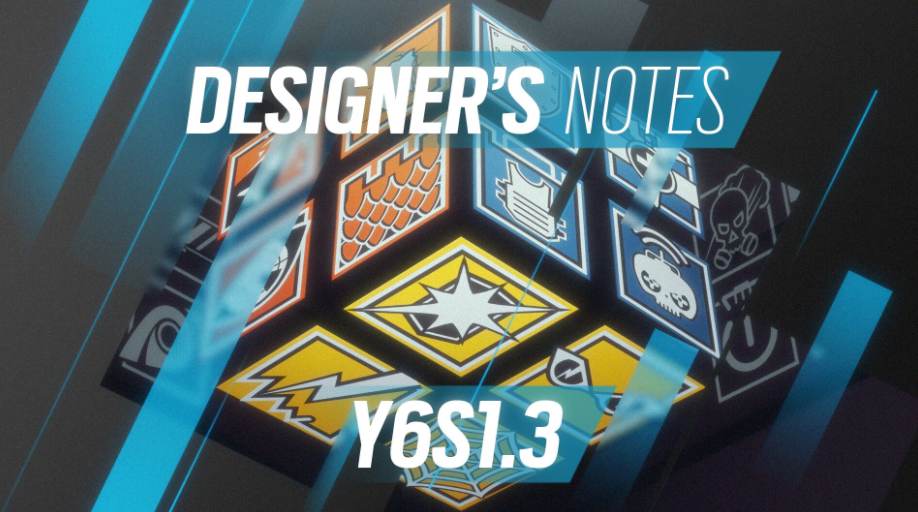 Rainbow Six Siege’s new Y6S1.3 patch will be live on the test server soon and several key changes to strong operators will be tested before they hit the live servers.

Ace is one of the central focuses of this patch. He’s losing his smoke grenades and gaining a claymore, which will significantly alter the time it takes for him to execute a plant. The ability to open a hard wall by yourself and block lines of sight for your own plant is significant. Now, Ace can’t do it all himself and will require more coordination. As a little treat, he’ll be able to deal with Mira’s Black Mirrors easier with his S.E.L.M.A. gadgets, which will now destroy them.

Both operators are incredibly efficient at killing other operators. When combined with strong gadgets, they’re almost must-plays when available. Both of their magazines will go down to 25+1 from 30+1.

Thermite will get Ace’s smoke grenades and Tachanka will receive a buff, too—to his Shumika Launcher. Everything about the Shumika Launcher will be better, from the magazine capacity to the fire duration and the time it takes the grenade to detonate. His DP-27 will get buffs too, but the real treat is the gadget, which could give him some serious playing time in high MMR matches and professional play.