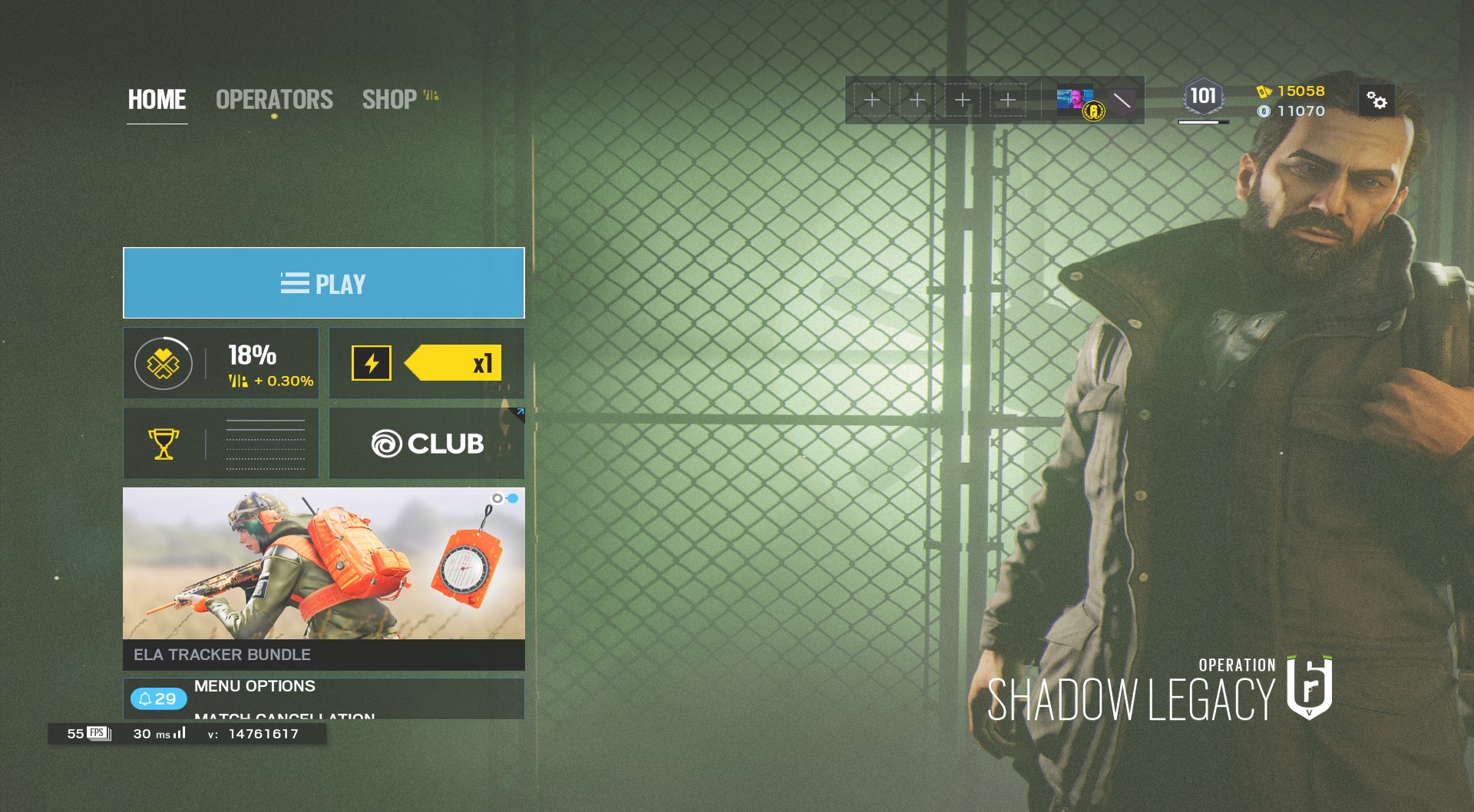 Rainbow Six players from across the world are excited for the arrival of arguably the game’s biggest update since Operation Health in June 2017. But they’re also sincerely confused about the timing of the update.

It was rumored that the new season would be dropped during the Ubisoft Forward event, scheduled to start today at 2pm CT.

The new season of Rainbow Six Siege will bring fundamental changes to the way the game is played. Beyond the rework of the mostly-loathed Chalet map, new weapon sights are being added to the game, the ping system is being overhauled to allow mic-less players to give more precise information to their teammates, and the newly revealed “R6 Share” skins are set to be added to the game sometime during the season.

Players will likely enjoy the significant and sudden changes to the game. But there was almost no warning from Ubisoft that this patch would drop today, beyond a note that “scheduled maintenance” was incoming.

It’s unknown if the launch of Shadow Legacy was intended or a mere slip-up.