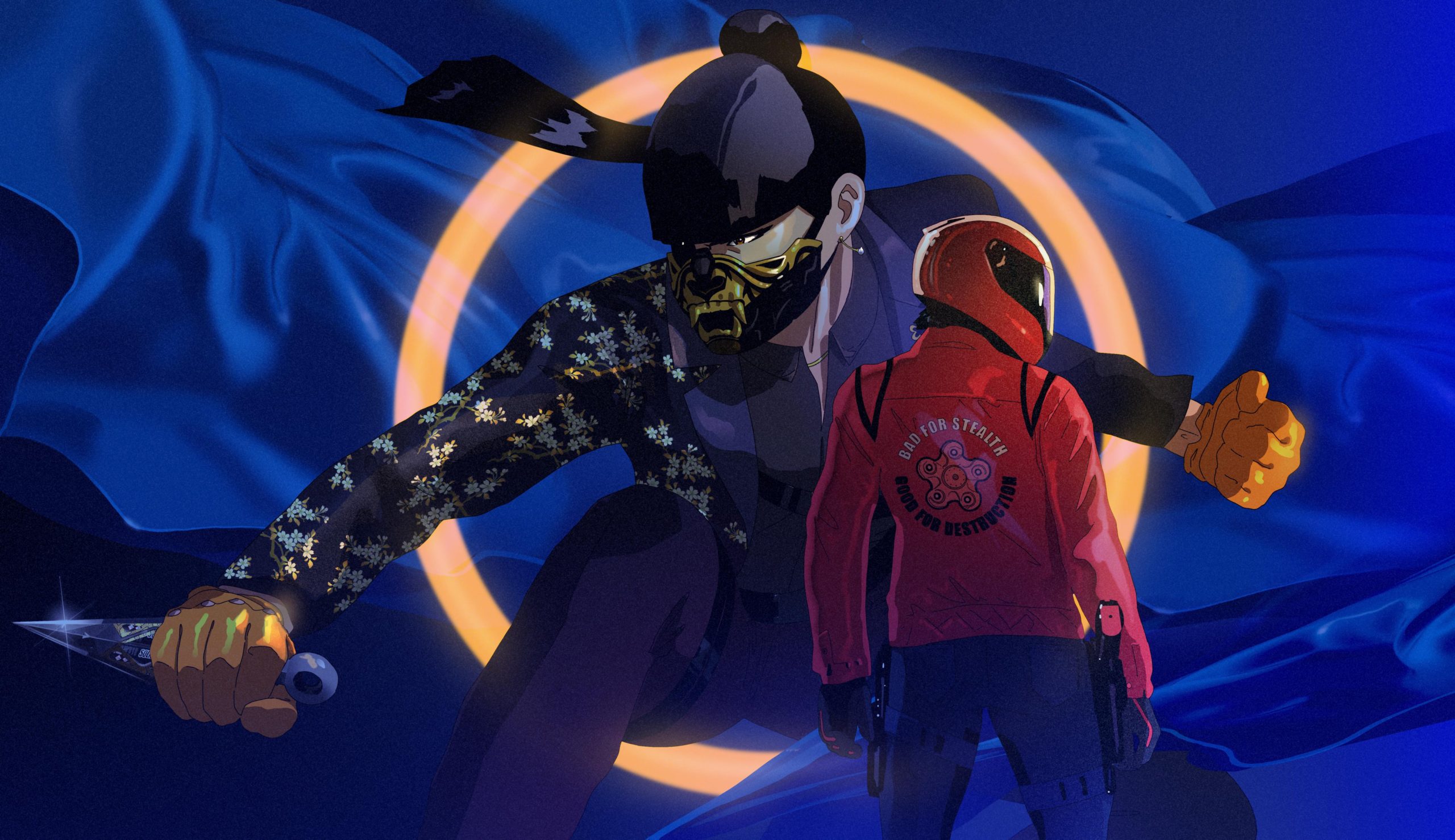 Demon Veil, the first season of Year Seven of Rainbow Six Siege, has officially gone live today. The main features included with launch are the new defender operator in Azami and a new team deathmatch game mode. A new map in Emerald Plains, set in Ireland, is set to launch later this season.

Azami’s “game-changing” gadget is the Kiba Barrier, a throwable canister that deploys a material that quickly expands into a bulletproof material. Ideally, her Kiba Barrier can quickly repairs holes in the walls or floor before attackers take advantage of them.

Players will also get to play Team Deathmatch from here on out now that the mode has permanently added to the game. Before this addition, TDM was available during limited-time events or via the warm-up playlist. Two teams of five will play to five minutes or 75 kills first, with all operator abilities and shield operators disabled. Barricades, reinforcements, observation tools, drones, and rappel are also unavailable. Theme Park, Villa, and Favela make up the TDM rotation at launch.

Emerald Plains, the first new map added in three years, is expected to launch “mid-way” through the season. The new map is set in a gorgeous castle/estate in Ireland, with numerous floors and rooms to engage in.

Demon Veil is also launching with balancing reworks for Goyo and Valkyrie. Dedicated players have until March 28 to purchase the Year Pass, which includes all four seasons scheduled for release in Year Seven for $30. Players new to Siege can play the TDM mode alongside the full game for free on PC and PlayStation from March 17 to 24.