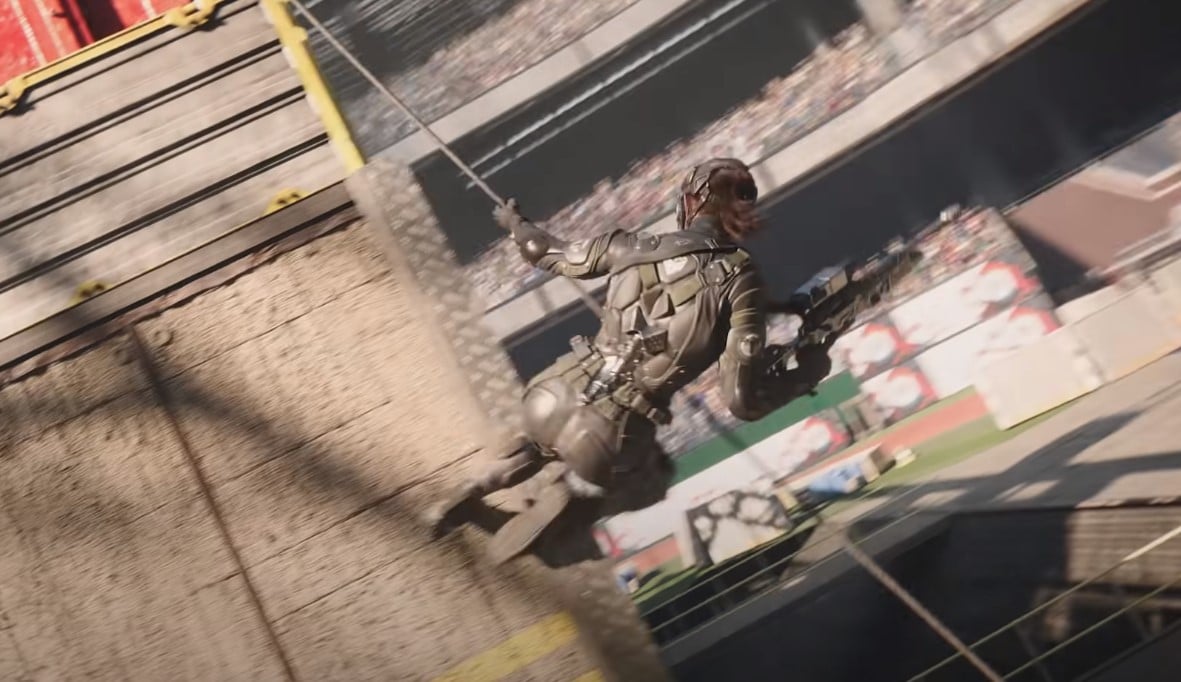 The Rainbow Six Siege Y6S1 test server patch will ship with a few key buffs and nerfs to pain-point operators. Specifically, the hated Blackbeard will be whacked with the nerf hammer and Nokk might not be completely useless.

Here are the major changes that will be on the Y6S1 Test Server today.

Team Rainbow’s only bolt-action wielder will be getting a significant buff. Following a massive amount of player feedback, Kali’s sniper’s rifle damage will be buffed, allowing her to one-shot DBNO two and three armors without the Rook armor buff.

More Blackbeard nerfs? Yes, please. One of the most frustrating operators to play against is getting another nerf. His rifle shield HP has been massively reduced, as has the damage to his MK-17. Blackbeard isn’t necessarily strong in the meta, his gadget is selfish, but dying to someone who can tank a headshot in a one-shot headshot game never feels good. The reductions will be well-received by all corners of the community other than Blackbeard mains, but they don’t count.

Dokkaebi continues her transformation into an entirely support operator by losing her frag grenade secondary gadget for stun grenades and her CZ75 secondary weapon for the new Gonne-6. The move keeps Dokkaebi strong with some destruction capability but with less raw killing potential. Overall, it’s a good change.

Finka loses her sidearm for the Gonne-6 and will also lose her frag grenades for stuns. In this season, she’ll be able to pick herself up from a DBNO state with her boost as well.

Nokk is getting a significant buff, but it’ll only be for the test server—she needs more observation. Nokk will be able to bypass proximity-triggered defender utility like traps, proximity alarms, and the ever-annoying metal detectors on maps like Bank and Border. But the change will only be for the test server. Don’t expect this change to hit the live servers in Y6S1.

There’s a mild change for the F2 warriors out there. Twitch will lose her stun grenades and gain smoke grenades.

In addition, the G36C will get reduced recoil and Mute’s jammers will have more of a visual effect on gadgets they’re jamming.

You can read the Designer’s Notes in their entirety here.