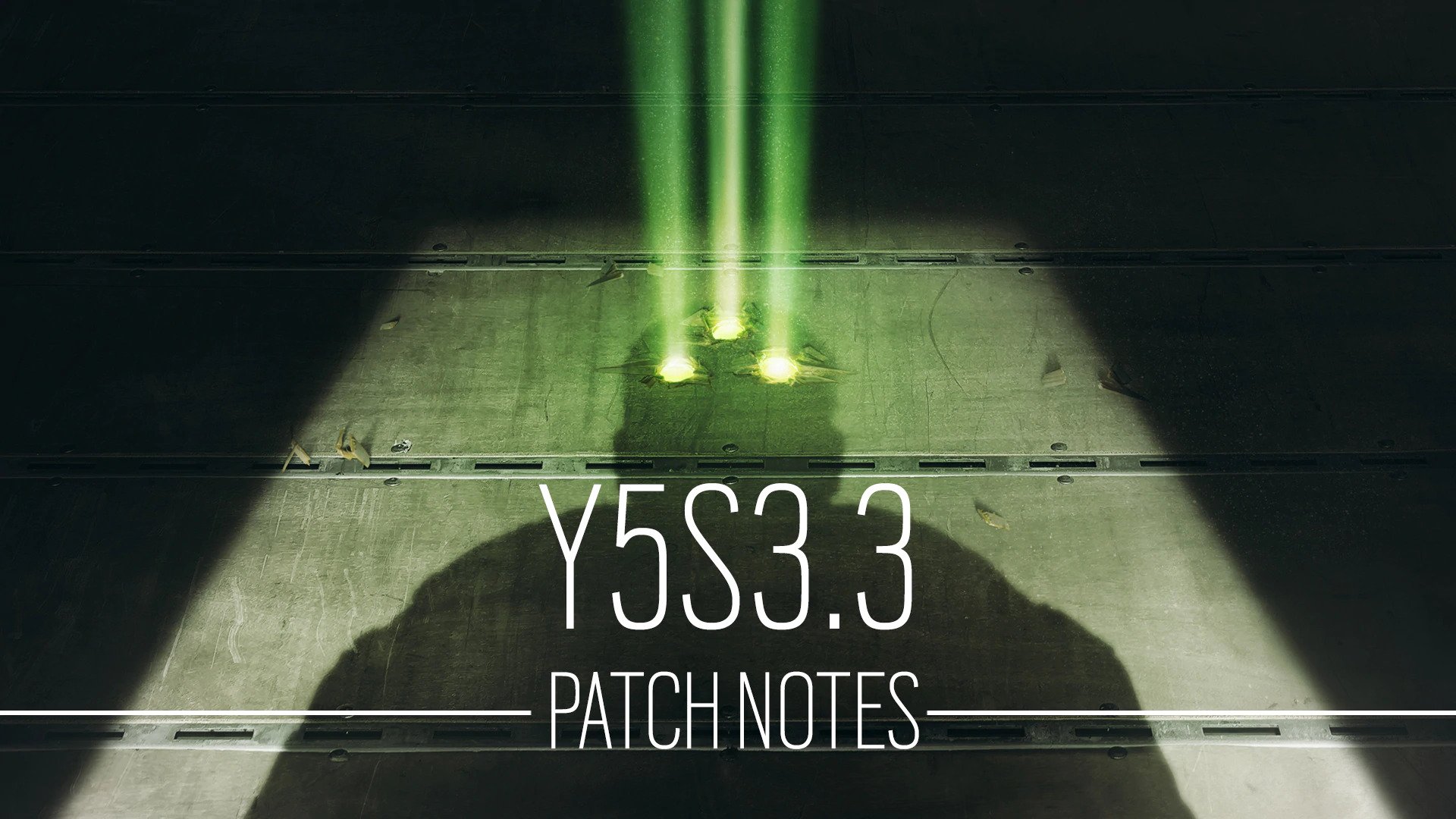 Ubisoft is going all out in today’s Rainbow Six Siege Patch Y5S3.3, fixing its gaze on operator and weapon balance.

Ace, Frost, Glaz, Melusi, and Oryx are receiving changes with an emphasis on weapon usage, the TCSG12 and ACS12 are taking on welcomed buffs, and Ballista shields are getting a much-needed overhaul.

A long list of bug fixes is also on the cards, as well as quality of life changes and adjustments to the defuser.

The patch goes live today for PC and will release “later this week” for PlayStation 4, according to Ubisoft, and a week later for Xbox.