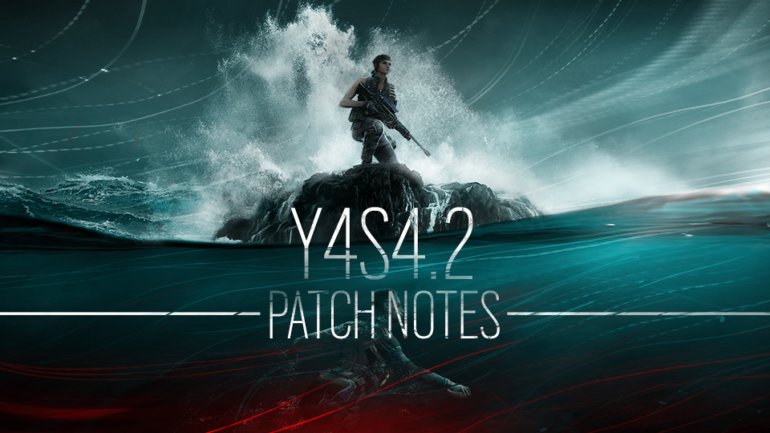 Ubisoft is giving Rainbow Six: Siege a much-needed makeover and fixing multiple bugs and exploits that have long been overdue for an update.

One of the biggest exploits plaguing the newly re-enabled Clash has been solved and gameplay, operators, level design, and user experience issues have also been fixed.

Players were tricking attackers into thinking their shield was fully extended on Clash when in reality they were actively using their primary weapon. This was frustrating players and causing havoc. But now, after some hard work from the devs, it’s fixed.

In other words, Ubisoft is doing some early spring cleaning and tidying up its game.

Here are all the notes and updates for R6 patch Y4S4.2.