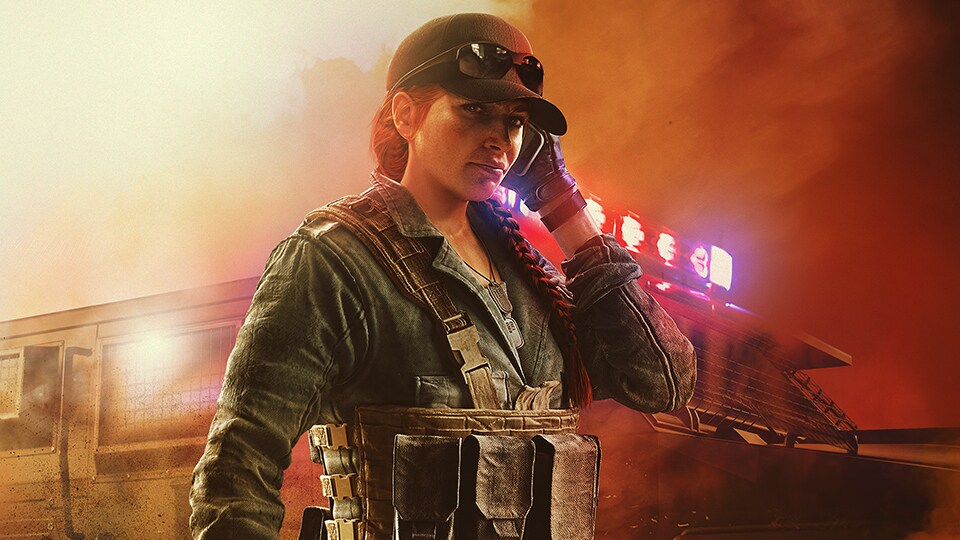 Ubisoft’s presentation director Alexander Karpazis hinted in a Wired Tech Support video that there may be multiple Elite skins for Rainbow Six Siege operators in the future.

Fans familiar with major events like the Six Invitational will recognize Karpazis from his time spent presenting the future of Siege on the main stage. In an episode of Wired’s Teach Support series, Karpazis hinted that there may be multiple Elite skins coming for more operators than just Ash.

The only operator in Siege to boast more than one Elite skin is one of the flagship attackers, Ash. While Ash does have two Elites, they’re much more impressive on paper. Ash’s Sidewinder Elite features a more typical olive drab themed design, while the Black Viper Elite is virtually the same except for digital camo on the operator’s hat, gloves, and vest. It’s an anomaly for an operator to have two Elites, but the differences between them are hardly exciting.

During the video, a tweet was shown that asks whether other operators will get a second Elite skin, similar to how Ash got two Elites. “Someone’s been paying attention, and why stop there?” Karpazis said. “Why only two Elite uniforms, why not three?”

While Karpazis’ response is hardly official confirmation of Ubisoft doubling up on future Elites, it would make sense in the long run considering there’s a set goal of 100 operators. Once the operator goal is reached, there would be ample time for Ubisoft to develop multiple Elites for operators.

Elite skins are available for purchase with R6 Credits and aren’t accessible via Renown. The list of Elites continues to grow with Mira and Smoke getting the lastest Elite skin treatments.