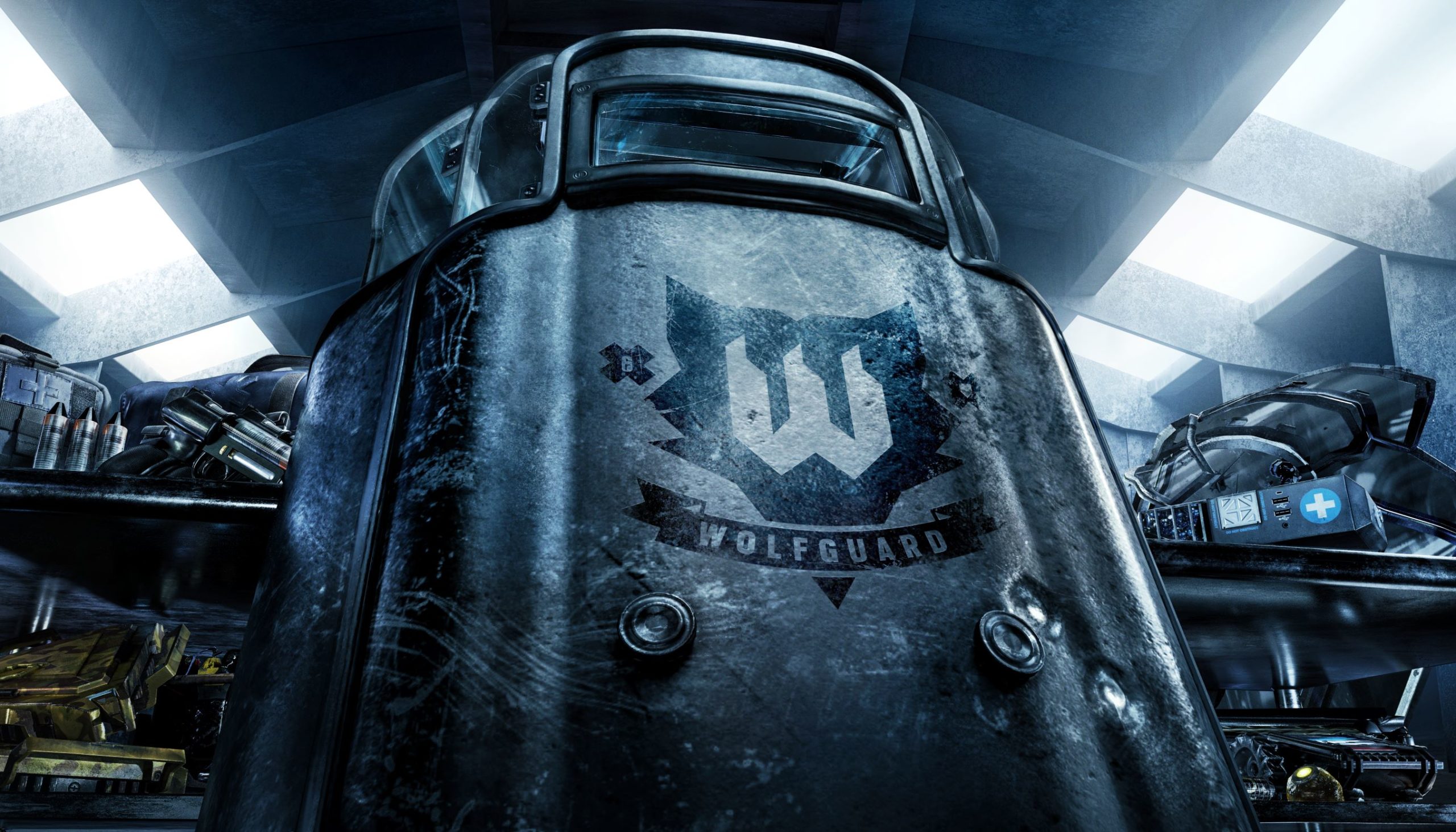 Operation Vector Glare is introducing a narrative change that lore fans will enjoy: specialized units within Rainbow. According to a press release, the squads will still “work together to fulfill Rainbow’s mandate of global protection.” The first unit fans can expect is Wolfguard squad, featuring operators specializing in protection.

Players are already familiar with Nighthaven, another private military company featuring former members of Rainbow like Ela, Smoke, and Finka. This group has been at odds with Rainbow and is currently under surveillance, although it is unclear if they’re officially enemies. Wolfguard squad is just an internal group of Rainbow, so fans don’t have to worry about their favorite operator leaving the team.

Other operators will likely form their own units within Rainbow based on shared views or abilities. It is unclear when the next squad will be announced, but players will probably see other exciting groups form throughout the year.

The new season also adds Sens, a new Belgian attacker, who has already found a home in the Wolfguard squad. Players can also enjoy the new Team Deathmatch map Close Quarters, Phase One of the Reputation System, and new onboarding features like the Shooting Range and Operator Guides.