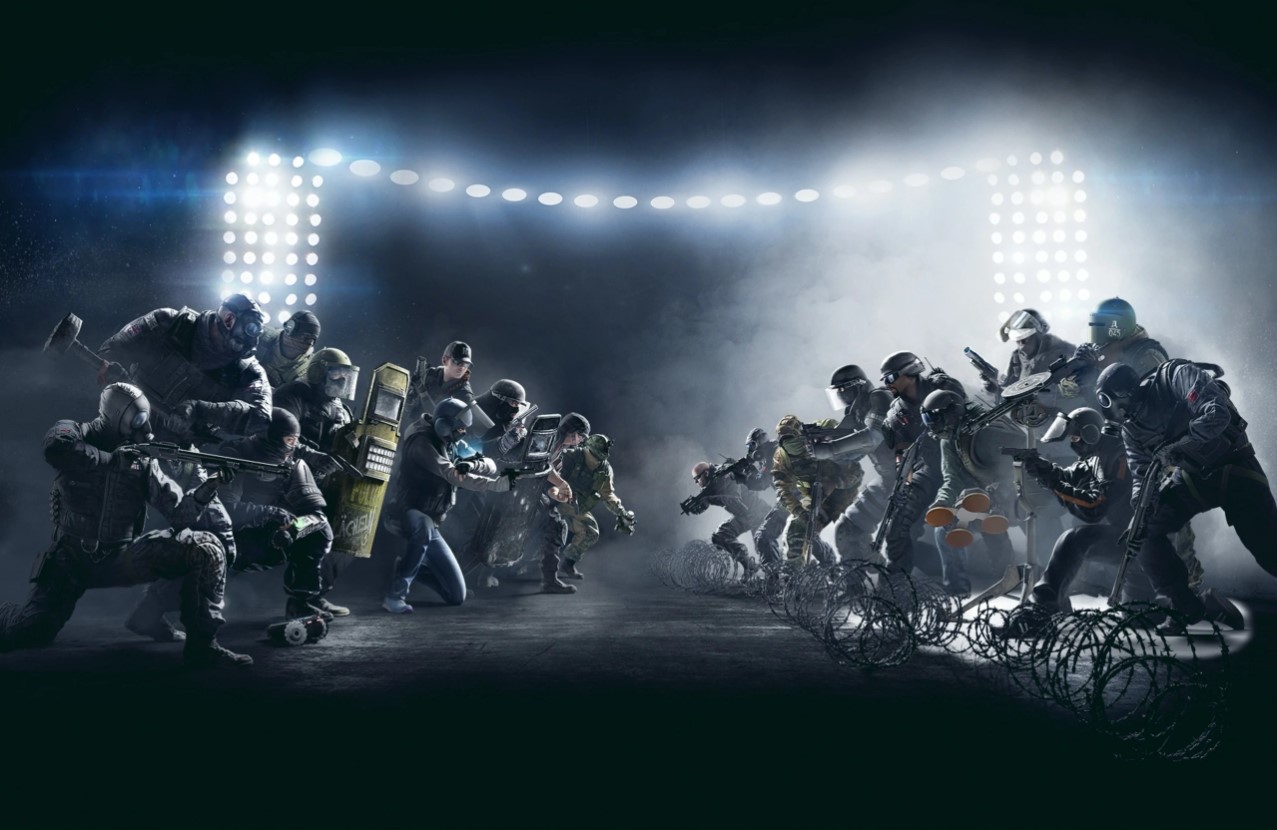 Rainbow Six Siege Operation Vector Glare is introducing the Squad Up Reactivation Program that rewards players for inviting their friends back to Siege.

Siege receives continuous updates introducing new operators, maps, weapons, and more, constantly adding new content to enjoy. But this can be tough to keep up with, especially if you take a break from the game.

The Squad Reactivation Program is the perfect incentive to dive back into Siege and can help unlock content you might’ve missed. Players can invite up to four players that haven’t played Siege during Year Seven. If the group plays five matches together, each player earns premium rewards. The player that invited the four returning players will receive a reward for each invited player, which can be Year Six operators, a new exotic weapon skin, or other rewards, including Battle Pass points. Players that already own the Year Six operators will automatically earn the Battle Pass points.

The returning players will receive a Year Four or Five operator, or other fallback rewards like Battle Pass points. These rewards are an excellent bonus for returning to Siege, especially if it’s been a while and players fell behind on operators and content.

Operation Vector Glare is also introducing the new operator Sens, who can create a wall of light to protect their teammates with ease. Lore fans can also expect the new internal Rainbow unit Wolfguard squad, featuring operators that are experts in protection. Yakuza fans can also purchase two new bundles for Hibana and Echo, giving them a makeover inspired by two Yakuza characters.