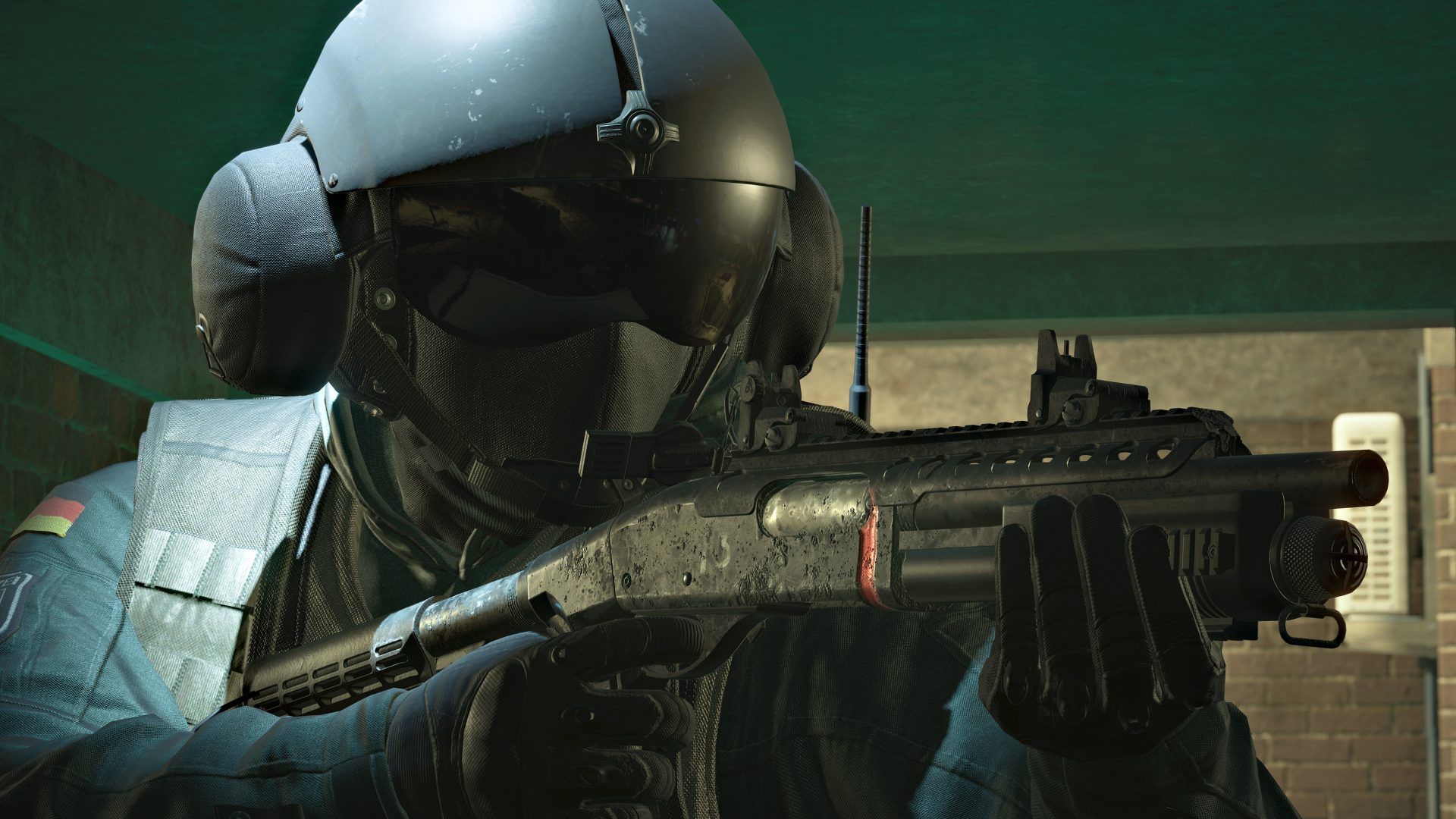 Rainbow Six Siege’s latest patch features a slew of changes to some of the game’s biggest Operators, alongside a list of bug fixes.

Mozzie and Jager are taking a hit, Caveira is getting more customization options, and Ying, Kaid, and, Goyo are finally receiving some love, helping to improve their overall impact.

Developer notes: Buck brings an exclusive soft breaching capability to his team that makes him the best at what he does, and we feel having Frag Grenades on top of that is a bit too much. The Claymore should reduce the punch in his kit from the frags, but do more to provide cover while he is soft breaching.

Developer notes: We feel like the Razor is a great addition for the M12 due to the good visibility it grants while aiming and gives it more customization options.

Developer notes: Jager is a very strong roamer and multiple data points demonstrate his huge presence in-game. To make his presence a bit less oppressive in-game, we’re looking to moderate that by reducing his roaming potential.

Developer notes: He is currently a powerful intelligence-counter and is a great roamer in the same breath. Altogether, this gives him very high game presence as a single Operator and we’re looking to tone down just how much he brings to his team.

Developer notes: Ying’s presence is still lower than expected even after improving her candelas in the Y5S1. We hope that giving her kit some more juice in her gadgets and weapon should help her out on that front.

Developer notes: The TCSG12 as it is now can currently kill any operator with 2 shots. We’re adding an extra magazine while reducing its power to give more firefight stamina without being overly punishing.