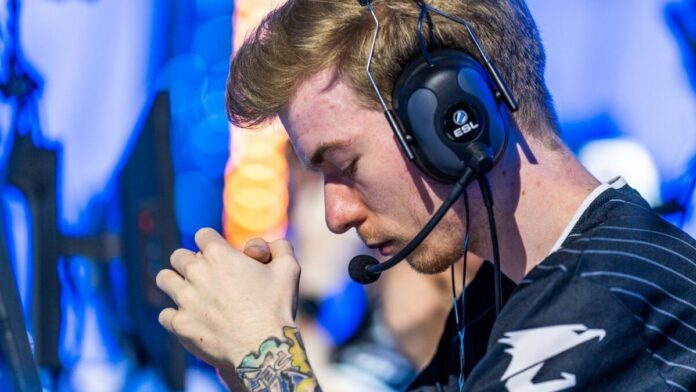 Rainbow Six Siege esports legend Niclas “Pengu” Mouritzen has retired, according to an announcement from his stream.

At one point in time, Pengu was a part of Rainbow Six Siege‘s best team: G2. He won two Six Invitationals in 2018 and 2019. Following a series of uncharacteristic losses, G2 found their footing in 2020, eventually winning the inaugural European League 2020 Finals.

He never lost to a North American team in his career and was the bane of the Evil Geniuses roster many times. The EG vs. PENTA Sports grand finals match at SI 2018 is still considered the best series of Rainbow Six Siege ever played.

Pengu’s retirement doesn’t necessarily come as a shock, though—he’s been open about the potential of retiring for some time.

The impact Pengu had on the R6 scene can’t be understated. Outside of being one of the game’s most successful players, he’s one of the top streamers and personalities in the scene. The G2 era of domination is over, but their dominance and tactical brilliance pushed teams around them to new heights and cultivated one of esports’ best storylines with the EG-G2 rivalry.