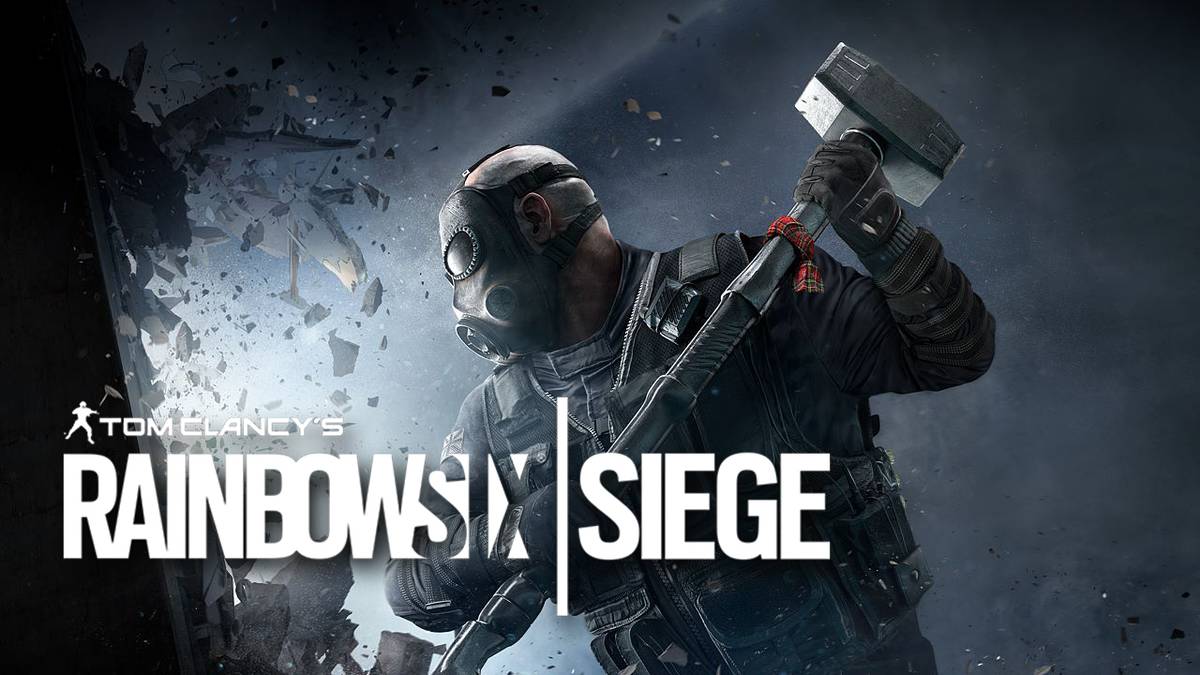 The Rainbow Six Siege developers said they will keep introducing new Operators to the game as they still have new ideas and concepts for future characters.

According to GameSpot, the Siege team still has a lot of ideas for future Operators. Creative director Alexander Karpazis told GameSpot they “haven’t even scratched the tip of the iceberg” and that the “team has so many ideas to release more characters and we’ve become really, really good at balancing this ecosystem of gameplay and gadgetry so that no matter which way you slice it whoever you’re playing as in a five-person team can be really important while always having a counter.”

Game designer Mathieu Lacombe used the recently introduced Operators Sens and Azami as an indication of how much “untapped potential that is still out there.” Lacombe explained that the team can create Operators quickly as they can make multiple Operators that solve the same problem in different ways.

Siege has over 60 Operators for players to use, giving players the chance to find the perfect character for their playstyle. This is an overwhelming amount of Operators, and new characters are likely already in development. But if the developers can continue introducing fun and exciting new Operators that don’t break the game and are viable, fans will likely enjoy the continuous flow of new content.