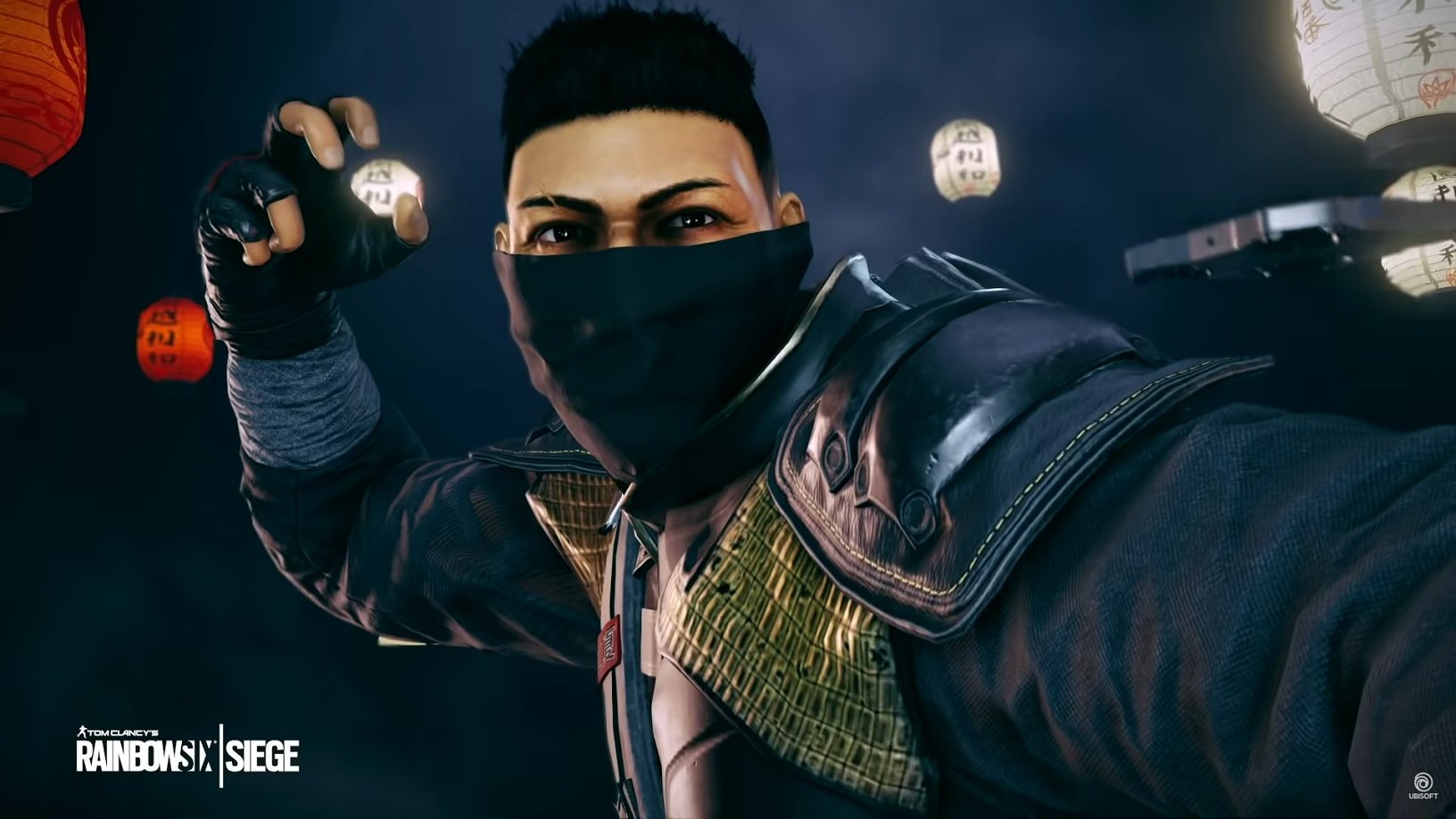 Ranked Rainbow Six Siege has been an absolute mess lately. Chief among the complaints from the community has been the “Elo glitch,” which affected teams whose players left the match and returned.

But now, Ubisoft is releasing a hotfix for the issue. The maintenance period started at 8am CT for PC players today and will go live at 9am CT on Xbox and 10am CT on PlayStation. The estimated downtime for the hotfix to this “Elo glitch” is 30 minutes, according to Ubisoft.

Up until today, there was a bit of a workaround in that if one player on each team left the game and returned, the glitch would cancel itself out. As long as your team mirrored the other, you were safe.

For now, the hotfix should keep your MMR safe.

This isn’t the only bug related to MMR that’s hit R6 and it likely won’t be the last. Arguably one of the funniest moments in the game’s history came in March 2019 when the game’s biggest streamers were losing MMR for no discernable reason. George “KingGeorge” Kassa infamously lost around a third of his total MMR for winning a game.

The streets of ranked are safe from the MMR glitch. Now all that’s left is to deal with players abusing the cancel function and the ever-present cheaters.