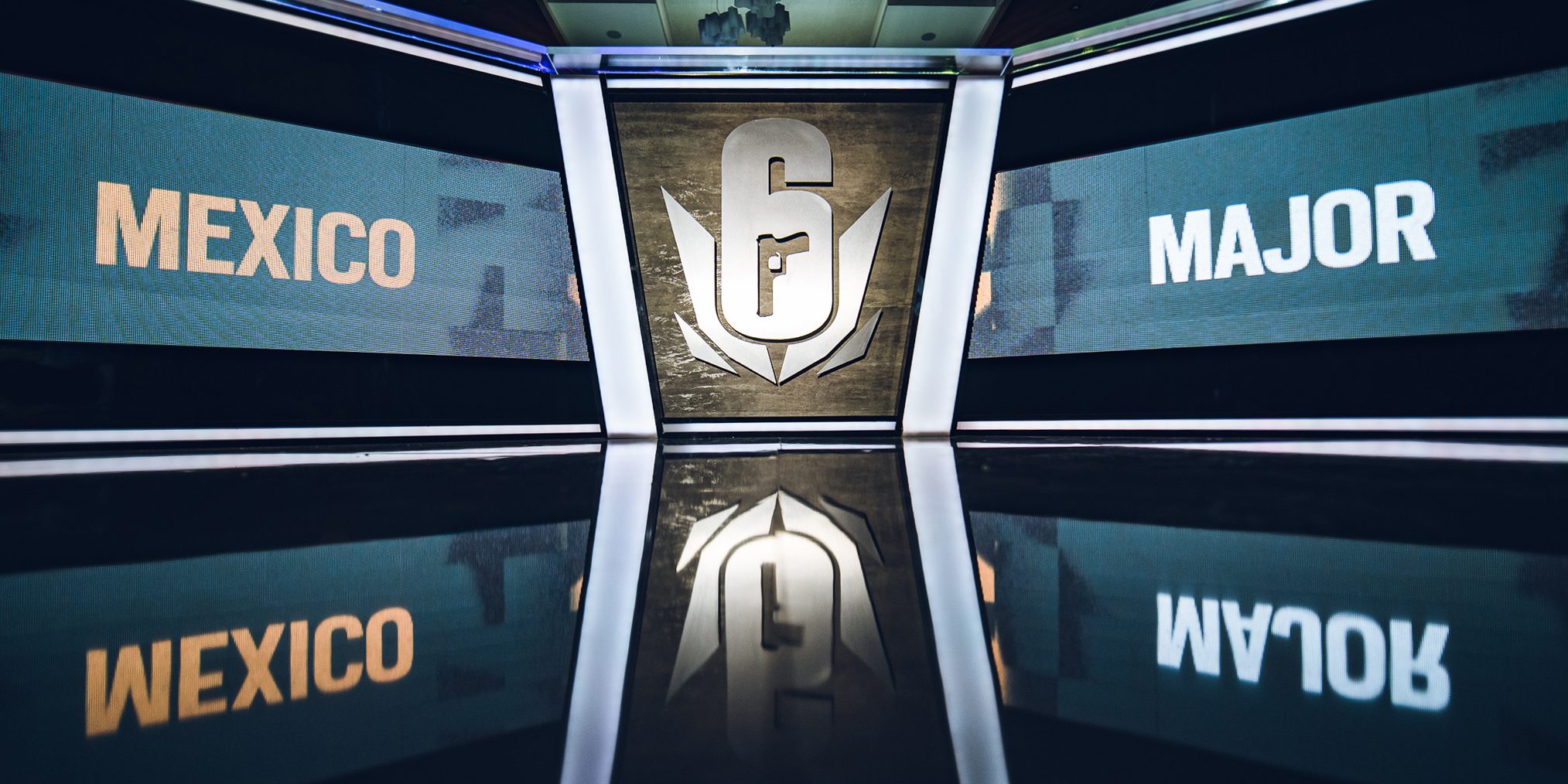 The last match of the night at Rainbow Six Siege’s Mexico Major has been called off due to a “structural failure” at the Mexico City venue.

“We regret to announce that following a structural failure at the venue, we are ending the stream for today, in order to safely evacuate all players and staff from the main stage,” R6 Esports said in a statement.

No one was injured during the incident.

DarkZero (2-1-2-0) and DWG (2-2-0-1) will have to wait until Thursday before the match resumes. The top two teams from the group will advance to the playoff bracket on Friday, Aug. 20, where they’ll join six other teams.

This delay could have a negative impact on the teams with further repercussions leading up to the playoffs. Dark Zero and DWG will have less time to prepare for their playoff opponents, despite the incident being completely out of their control.