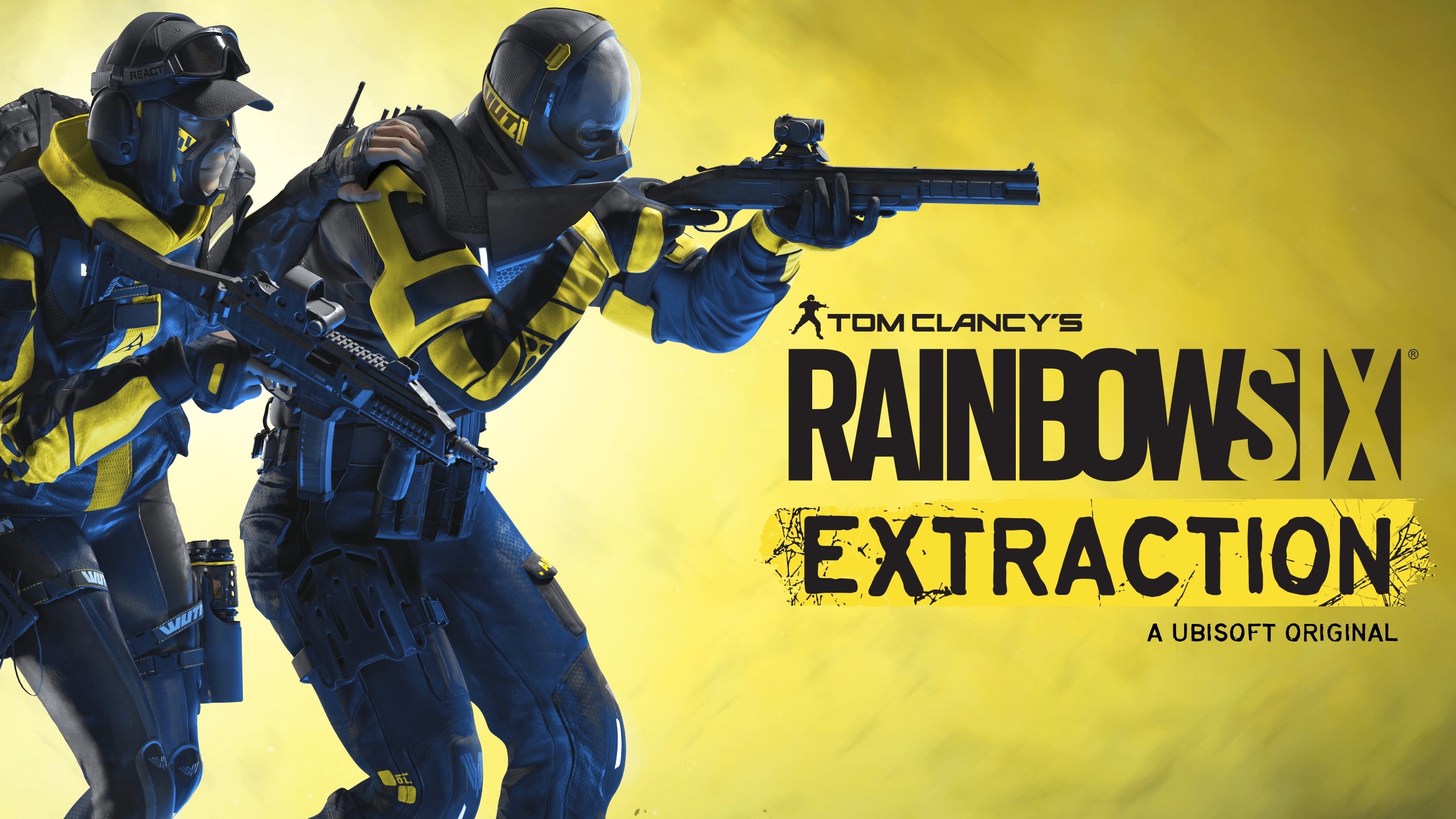 Rainbow Six Extraction is officially being released on Jan. 20, 2022—and fans can look forward to a lower price tag and other exciting bonuses.

Fans have finally received the official launch date for Extraction and can enjoy the game on Jan. 20. The price of the game has been reduced to $39.99, but players can purchase the deluxe edition containing three exclusive bonus packs for $49.99. Players can also invite two friends to play for free on any platform for up to 14 days, giving hesitant players a chance to try the game before committing to a purchase.

All pre-orders include the Orbital Decay bundle, adding unique skins for two operators. Fans who play both Extraction and Siege can also unlock the United Front bundle containing exclusive gear sets in both games. Additionally, Extraction will feature “completely free post-launch content,” meaning players can expect updates without having to pay extra.

Rainbow Six Extraction is the upcoming spinoff of Rainbow Six Siege where players must work together with their team to fight alien creations called Archaeans. Fans will see several operators from Siege in Extraction and can use their unique abilities to fight the enemy and complete objectives. But if an operator is taken down, they become missing in action and can’t be used again until players save them in an extraction mission.

Rainbow Six Extraction is scheduled to release on Jan. 20.