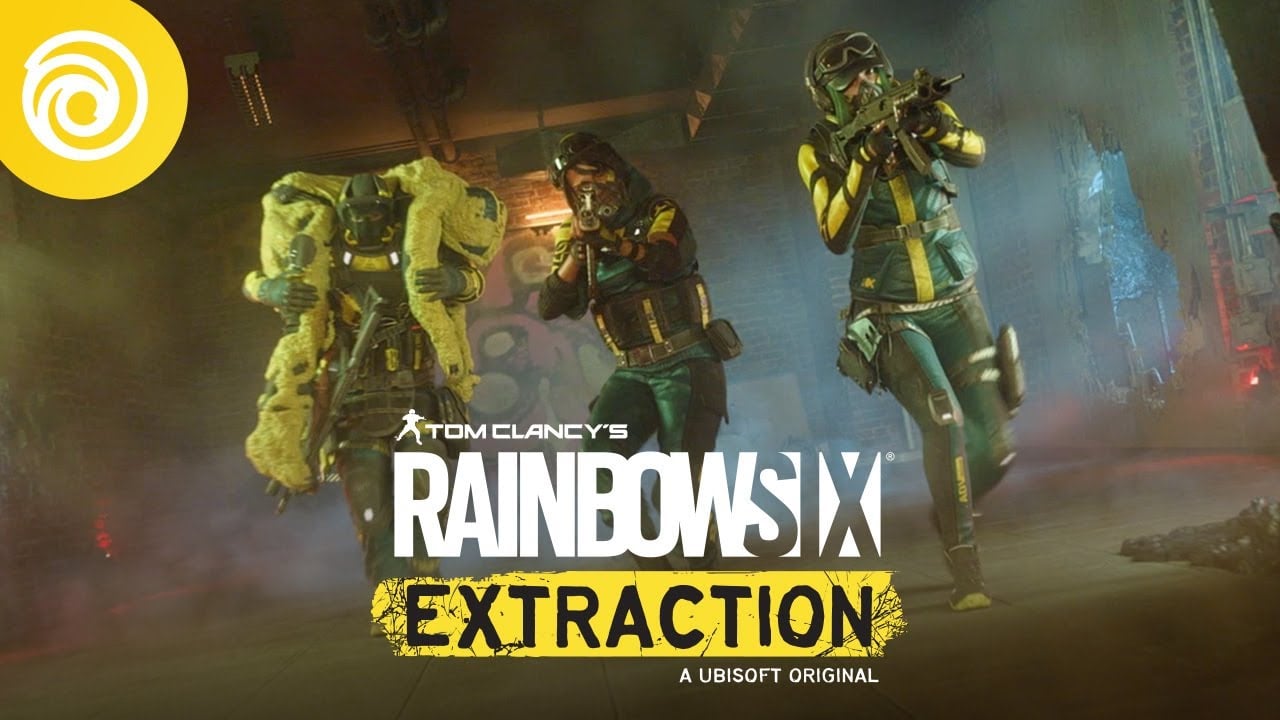 Rainbow Six Extraction players can rejoice as Ubisoft has announced the game’s Buddy Pass will finally be live on Jan. 27, giving more players an opportunity to try out the game for themselves.

In a post, Ubisoft announced the addition would be made to the game at 9am CT on Jan. 27. With the Buddy Pass, Rainbow Six Extraction owners can offer their friends unrestricted play of the game for two weeks. Each person who owns the game will get two of these passes that can be handed out to any player on any console.

To play the game, Buddy Pass recipients will need to download the trial version of the game and be invited by someone who owns the game. The owner will need to start the squad up from within the in-game menu.

All progress made during the trial system is saved and will carry over if a trial player purchases a full copy of the game. Once the 14-day trial period is complete, Buddy Pass recipients won’t be able to join the game session anymore unless they purchase a full copy of the game. With the Buddy Pass system, you can play alongside any players no matter the device due to cross-play being active in the game.