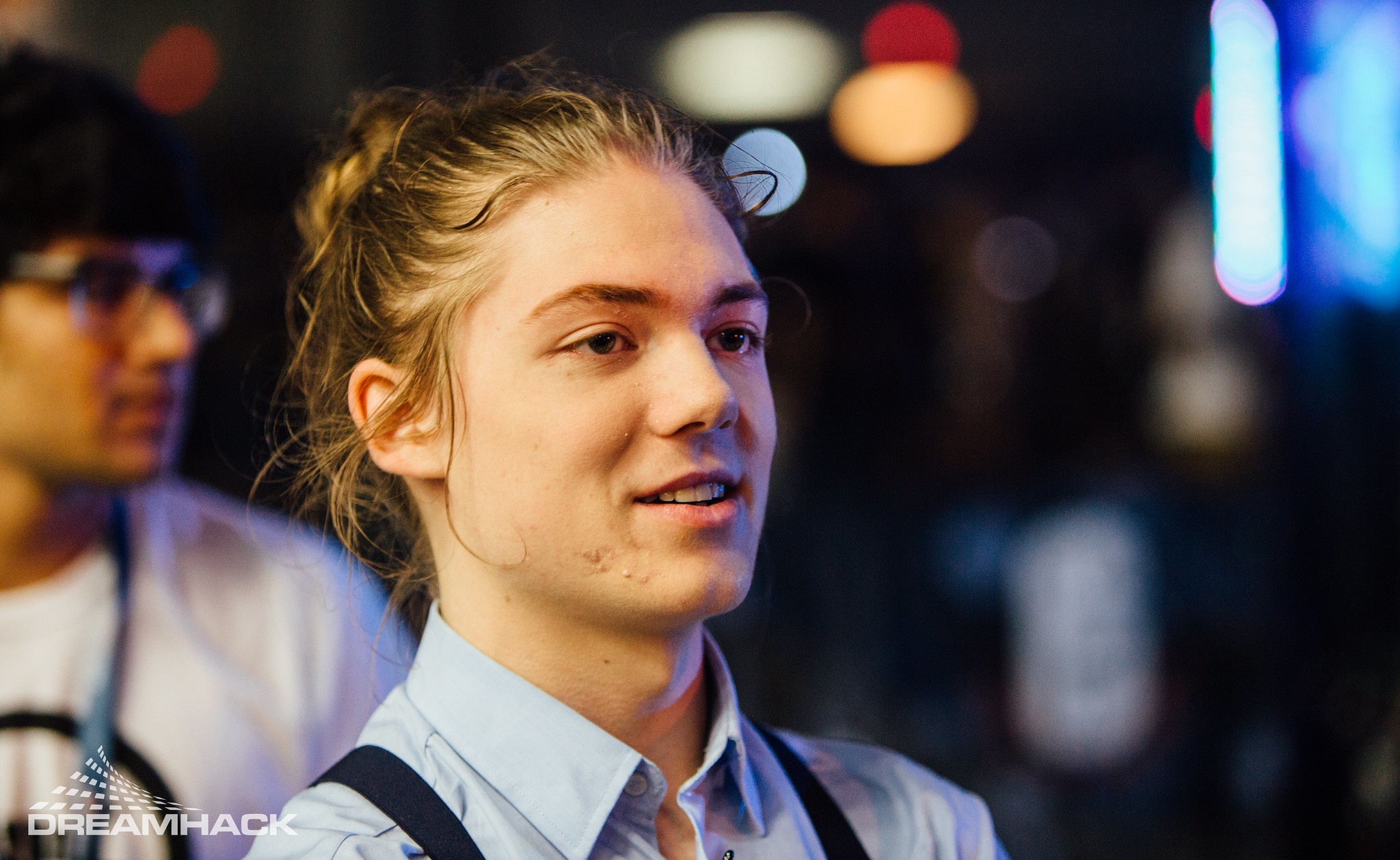 Stockley was 24 and a longtime member of the R6 esports community. He played under Team Orbit’s banner in 2016 and transitioned to broadcast talent later that year in October. His first event as a commentator was the R6 Pro League year one season three. Stockley cast the Six Invitational and the Six Mexico Major this year and was a part of the North American League broadcast.

“On Monday, October 11 Michael “KiXSTaR” Stockley passed away unexpectedly,” the family’s statement reads. “He had so much planned for the future, and he was looking forward to working with so many of you. Michael worked hard to lift up the R6 Siege community, and in turn so many of you lifted him up as well. We are grateful for the love and support that we have experienced from so many of you.”

Many professional players and members of the R6 talent crew have shared their condolences and paid their respects to one of the best commentators the game has ever had. To honor Stockley’s memory, the NAL playday he was expected to cast today has been postponed to a later date, the official Rainbow Six Esports Twitter account confirmed.

Update Oct. 14 11:24am CT: Stockley’s family told R6 caster Interro yesterday that “Michael passed away doing what he loved second most in this world: driving.” “He was by himself and no one else was injured or involved,” according to Interro’s tweet. “While it’s understandable to be curious please respect the family’s privacy. Thank you.”