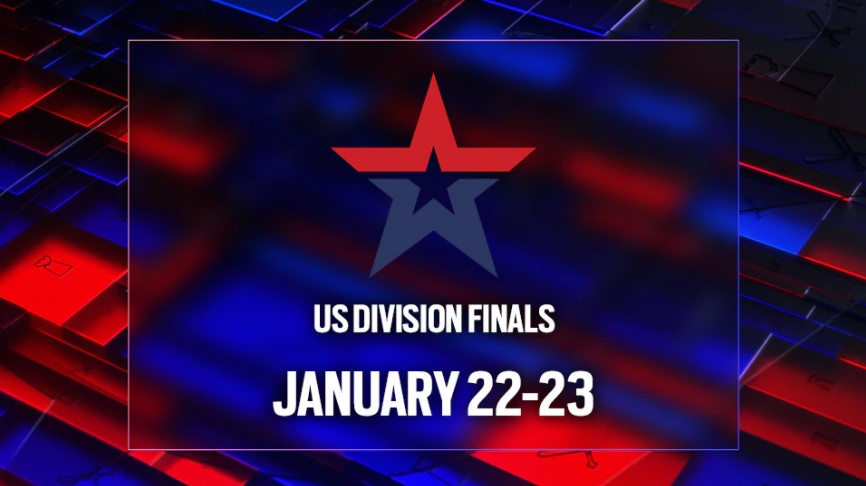 The final Rainbow Six Siege competition for North America before the Six Invitational is set to occur on Jan. 22 and 23, Ubisoft announced today. DarkZero, TSM, Oxygen, and Spacestation will meet again on LAN for the U.S. Finals.

The event will be held at the Esports Arena in Las Vegas in a LAN environment. A stringent COVID-19 testing schedule will precede the event, which will begin on Jan. 22 at 1pm CT.

This will be the last event for North America before the Six Invitational, which is rumored to be hosted in Paris in mid-February. Twenty teams have been invited to this iteration of Rainbow Six Siege‘s biggest tournament. From North America, every team participating in the U.S. Finals has qualified for the Invitational. They’ll be joined by Altiora, a Canadian team that qualified through the last-chance NA qualifier.

This event also marks the end of the NAL as we know it, but in a good way. The Canada Division, part of the NAL but in a lesser tier, will be folded into the existing U.S. Division, which houses some of the best Rainbow Six Siege teams in the world. The apparent goal of the move is to bolster the eight-team U.S. Division and expand it to 12 squads.