Fans have another opportunity to prove themselves starting June 29. 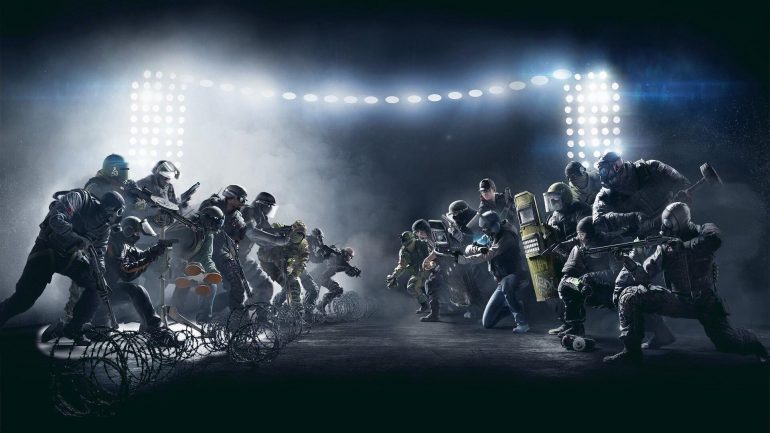 The R6 Canada Nationals are set to return for the second year in a row this June. The tournament is open to any teams that wish to prove themselves against some stiff competition—including potentially facing off with Pro and Challenger League teams.

The tournament kicks off June 29 with Stage One of the open qualifiers phase. Stage One will wrap up July 7 and August will serve as a second registration period. Following the second registration period, players will have another shot to make the Grand Final with Stage Two of the open qualifiers. Stage Two will be held Sept. 7 to Sept. 15 with another break to follow.

R6 Canada Nationals conclude Oct. 20 at the Enthusiast Gaming Live Expo (EGLX) in Toronto, Canada where teams will battle for the $15,000 grand prize. Registration for Stage One is now open to the public and players can sign up here. Players looking to participate should be aware that their team must have a full roster of five to register.

Fans can consult the official rulebook on registration rules and tournament regulations for the R6 Canada Nationals. Prospective players should also note that this tournament will run alongside the R6 U.S. Nationals for a time, but will conclude two months prior to the R6 U.S.N. finals in Dec.

The return of the R6 Canada Nationals is further evidence that Ubisoft wants to give players a fair chance when it comes to breaking into the R6 competitive scene. With so many events launching back-to-back, fans have a wealth of opportunities to be seen by organizations and prove that they should be considered for top-tier play.