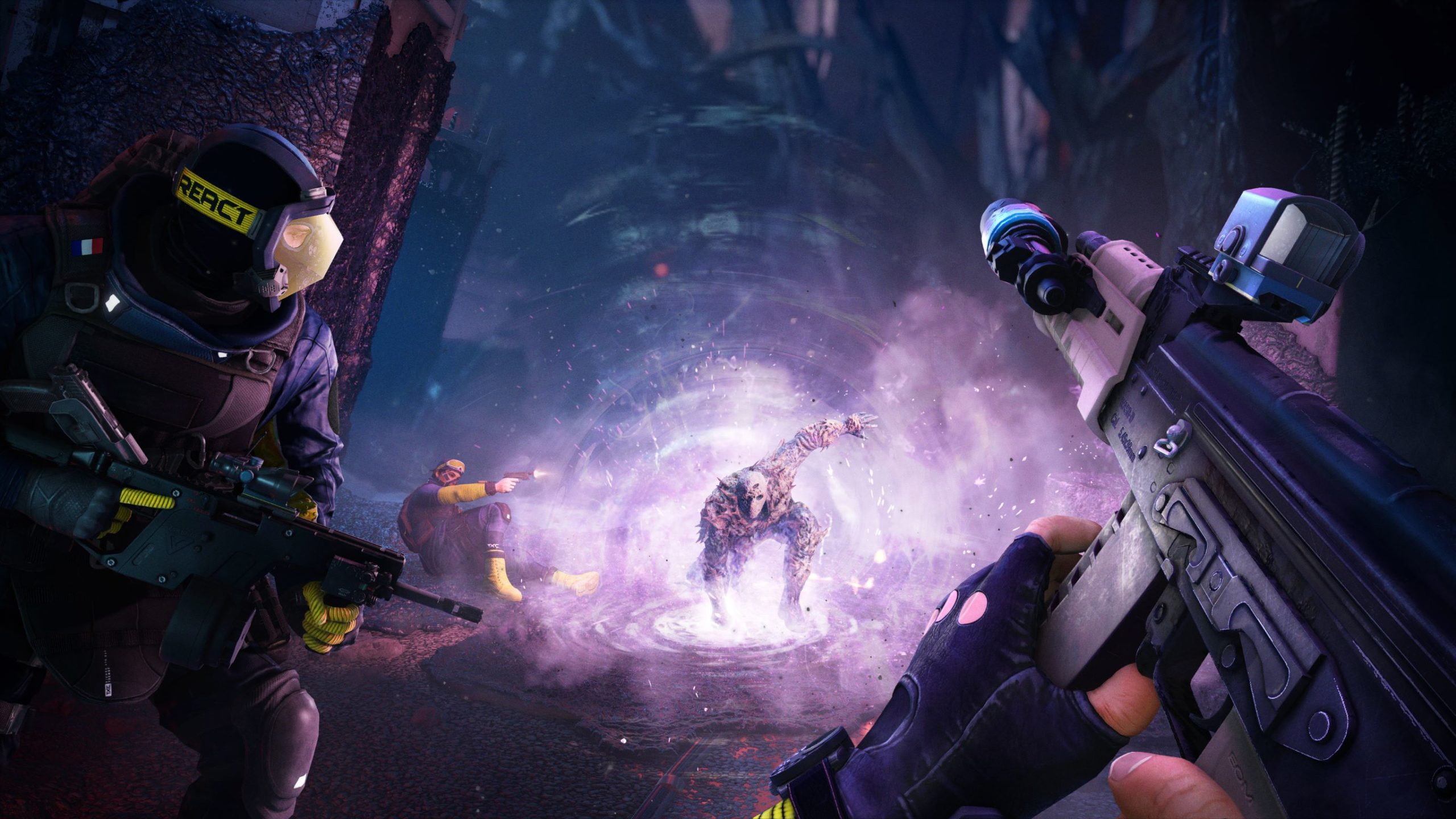 The new Nightmare Fog Crisis event is here, giving players a chance to survive deadly fog as they fight through three sub-areas to destroy the Toxic Tree. Hallucinations, Disruptions, and Deterioration effects make this new event a formidable task, and maintaining a low Neurotoxin level is crucial for success. Players must adjust their playstyle to ensure they spend the lowest amount of time possible in the fog.

Extraction players can also expect a new Protean Operator to potentially appear in the Gateway objective, and 10 new prestige Levels for each operator give fans a new rewarding grind.

Protean Vigil will now sometimes appear during the Gateway objective, presenting a new twist on the challenging boss fight. A special version of certain operators appears when players teleport through the gateway, which must be eliminated to finish the mission. These Protean Operators mimic their real counterpart’s abilities, providing an intense fight. Vigil is an excellent operator with the ability to hide from enemies, so expect a tricky new battle.

The 10 new prestige levels for each operator provide more incentive for players to grind through each character. The prestige levels are displayed in the UI, and they’re separate from milestone progression. Completing prestige levels unlocks new unique permanent rewards, including icons, uniforms, and headgear.

The Nightmare Fog Crisis and other new content are now available, so boot up Extraction and get to grinding.