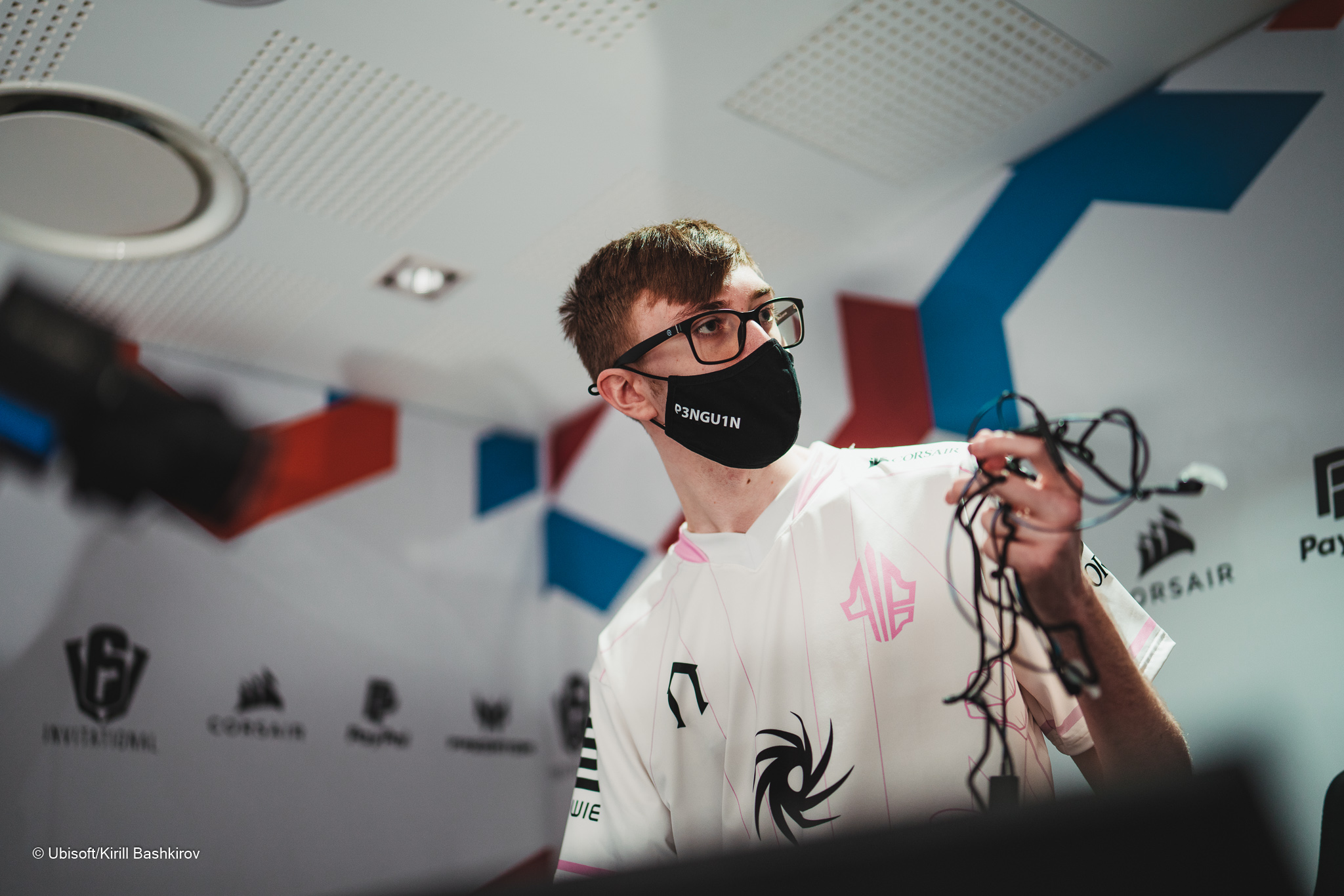 The Canadians have done it–Parabellum, who qualified for the Rainbow Six Siege Six Invitational during the NA Qualifier, have taken out R6‘s most storied organization.

This is G2’s first ever loss to a North American team in their entire history in R6.

Parabellum blitzed G2 on Villa, rushing out to a quick 7-4 victory on the map. It got a bit dicey on Kafe Dostoyevsky, but Parabellum eventually pulled out a 7-5 victory largely thanks to the play of Xavier “Eskaa” Avoine and Zachary “Spiritz” Dionne.

Parabellum had the worst first day out of any team at SI during the group stage. They were defeated 7-0 by Oxygen in their opening game of the group stage, and lost every other game that day. Many counted them out, since they technically are a brand new team that were a long shot in the first place.

G2 were led in the statistical column by Ben “CTZN” McMillan, who played excellently in defeat.

Parabellum will move on to play Team Liquid later on today, May 20. G2 have been eliminated from the Six Invitational.