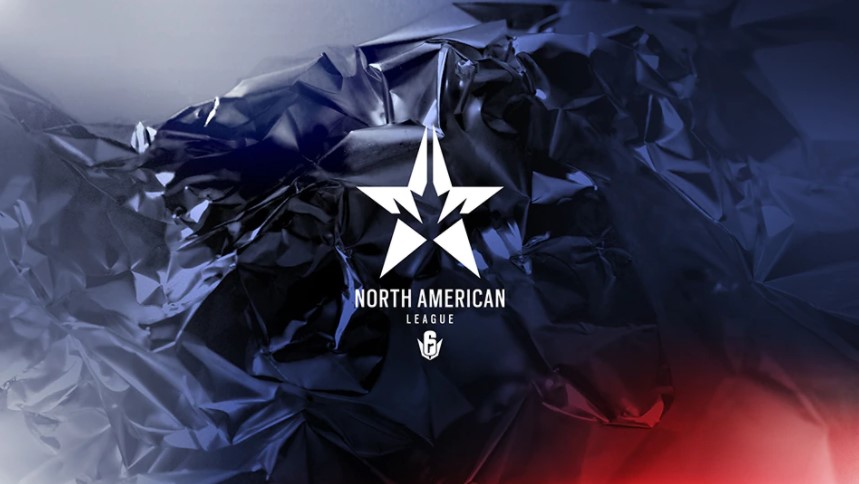 Starting the final playday of the NAL before the Six Invitational 2021, Oxygen’s Rainbow Six Siege team were in second.

They needed a little bit of help, but after the NAL dust settled, they finished in the first place in terms of points. Earlier in the playday, Mirage upset the previous No. 1 team, the Soniqs, with a stunning 7-2 victory on Clubhouse. Had the Soniqs won, they’d secure the No. 1 spot.

Oxygen are a mix of veterans, namely Davide “FoxA” Bucci and Gabriel “LaXInG” Mirelez, and young talent like Léo “Kyno” Figueiredo. LaXInG led the way on Chalet, and has been one of NA’s dominant players for some time, but is far from the only star player on the team.

Kyno has been excellent on the season, notching a +19 in K/D plus-minus. The rookie has impressed this season, chalking up several match MVP honors alongside excelling at the unseen portions of being a support: opening walls, droning, and helping the team.

Oxygen held a 6-2 record on the season, with their only losses coming to Soniqs and Disrupt.

Now, Oxygen will take their talents to the Six Invitational, slated to be held in Paris. Oxygen’s roster has long been criticized for their lack of stability and a perceived lack of strategy. But with newcomers Kyno and Evan “Yoggah” Nelson, and vets FoxA, LaXInG, and Franklyn “VertCL” Andres Cordero (who leads NA in KOST percent), Oxygen are looking downright scary heading into R6‘s biggest tournament.