Massive changes are coming on May 21. 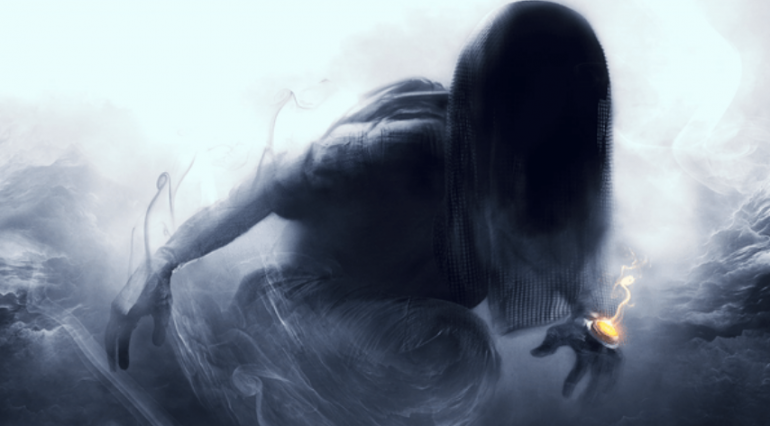 Ubisoft unveiled Operation Phantom Sight between the semifinals and grand finals at the R6 Pro League Milan Finals today. Nøkk and Warden are coming to punish players on Tuesday, May 21.

The reveal confirms all of the March leaks, which mirrors what happened with Operation Burnt Horizon. But a few details were left out of the leak, such as Nøkk’s ability to use her primary weapon while her HEL ability is active. Her ability will glitch when doing anything other than running or swapping weapons. Furthermore, she’ll be virtually invisible to every camera except for Echo’s Yokai drone and any drone Mozzie controls with his Pests.

Ubisoft devs encourage countering Nøkk with trap operators, like Lesion, and barbed wires. Clash will also be a good counter to Nøkk due to her shield ability to shock attackers. Even then, the main focus should be on cameras and intel operators.

Warden will function exactly as expected and his Glance Smart Glasses will work in a way that’s similar to the upcoming Glaz rework. Players will be able to see through smoke and flashes while standing still, but if they move, the ability will deactivate or not be as powerful.

Apparently, Warden came from a Jager alternative, according to the devs. The dev team found it more interesting to play with how an ability interacts with projectiles rather than how projectiles are destroyed.

Ubisoft encourages bringing an IQ or Thatcher to counter Warden. IQ’s countering ability will be similar to how she deals with Echo, Vigil, and Pulse, which means she can track players when their abilities are active.

The Kafe Dostoyevsky rework has also been revealed. Key features include a rework to the third-floor Cocktail site extending over the second-floor to create new entrances for attackers. This is a welcome addition to the map since third-floor has always been frustrating for attacking players to enter.

The rework will have Reading Room and Fireplace as a new Bomb objective site. This addition will give Kafe four total objective sites. With the added fourth objective, players will have more choices in how they play.

Perhaps the largest change to Kafe involves an unrecognizable first-floor. Players will have more cover in general on the first-floor, preventing players from getting bogged down in Kitchen and Bakery due to attackers playing outside. The rework also allows attackers to have easier access to Bakery, which will encourage entry by attackers instead of holding outside angles.

Ubisoft pleased the crowd by revealing a plethora of Ranked mode changes. Pick-and-ban will be integrated on the new Bomb only Ranked playlist. Furthermore, Ubisoft is finally retooling the in-game shop. The shop has behaved terribly and been a chore to use for too long, but that all changes with Operation Phantom Sight.

Finally, Ubisoft showcased a brand-new Elite skin for Lesion that will take on a sci-fi theme with Lesion’s Nano Elite. The suit looks like something out of the Mass Effect or Killzone series rather than any grounded military shooter.

The hype is real for Operation Phantom Sight. With so many changes, fans can only hope that it’s all uphill from here. Players will be able to check out the Kafe rework on Tuesday, May 21 on the Test Server.