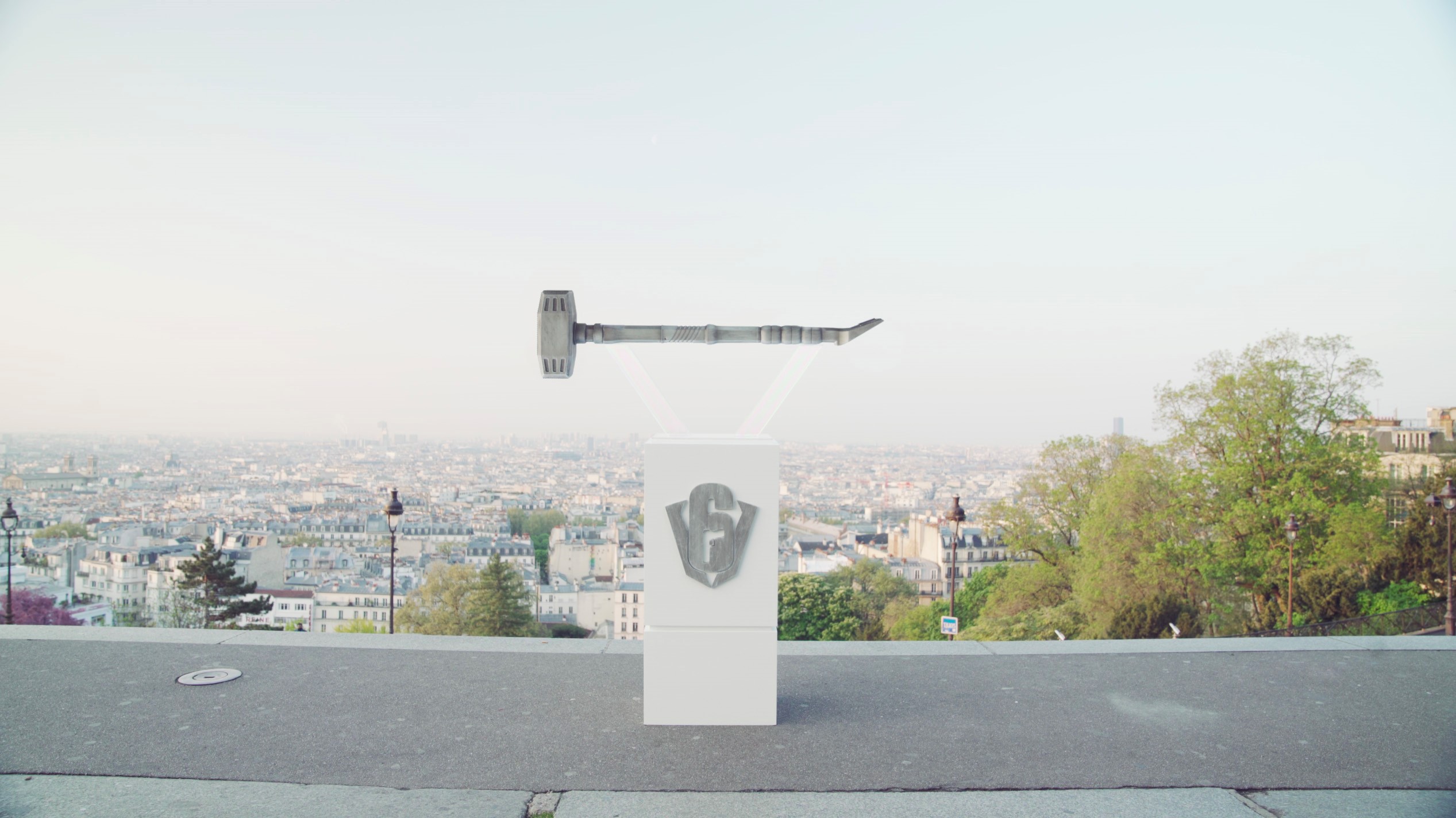 Day two of the Rainbow Six Siege Six Invitational 2021 saw the first matches of Group B.

While the action didn’t play out exactly as predicted, it ended up mostly going by the script. TSM and NiP both impressed and didn’t drop a single map. And while MIBR and Oxygen looked strong, they suffered a loss apiece—Oxygen’s coming at the hands of MIBR.

Parabellum didn’t have a good day, though. They got deleted by Oxygen 7-0 and took a loss to MKERS in their second game of the day. Similarly, Giants had a strong start but fell short against NiP and were obliterated 7-0 by Spacestation and Troy “Canadian” Jaroslawski.

Here are some of the biggest storylines from the second day of SI 2021.

Canadian was out of competitive Rainbow Six before Spacestation wheeled him out of the retirement home for one last run at lifting the hammer. He retired outside of the official transfer window, so Spacestation were forced to play with Luke Slota, their analyst, during NAL. Luke’s passport expired, it couldn’t be renewed, and Canadian was pressed into service again.

He had a strong start against TSM, but Spacestation ultimately fell short with a 7-4 scoreline. That bitter taste was quickly erased by a 7-0 thrashing of Giants and an 11-1 K/D. Canadian also notched a 100-percent KOST. He was influential in every single round that took place. His performance was reminiscent of a Canadian from a different age. And if the clock truly has been turned back, Spacestation’s opponents should beware.

TSM, NiP return with a bang

After a bit of a slow start to NAL, not many people expected the one-time SI favorites TSM to impress. Their first day of the SI 2021 group stage was filled with action and TSM looked strong the entire way through. TSM defeated MIBR soundly in their first game of the day with a 7-2 scoreline, then took down NA rival Spacestation 7-4. They couldn’t survive an upset bid from MKERS, though, 7-4.

It appears that TSM’s NAL struggles haven’t followed them to France. They’re looking like a contender, although it’s still early in the group stage.

NiP, last year’s SI runners-up, are looking strong with wins over MKERS and Giants. MKERS went on to beat TSM on the day and NiP’s defeat of Giants was emphatic. NiP are certainly back to play in this group stage and they’ve brought all the firepower they have with them. It’s unclear if they’ll succumb to a curse of streakiness, but for now, they’re firing on all cylinders.

MKERS (pronounced “makers”) are an incredibly mechanically talented team out of Italy and they scored their spot in SI by manhandling several EUL-caliber teams. And from the looks of their opening SI performance, they won’t be out of EUL for long.

While a deep SI run might be out of the question for the young roster, they showed what they’re made of by hanging with LATAM powerhouse NiP, upsetting TSM, and whipping Parabellum. MKERS, especially Lorenzo “Lollo” Masuccio on an individual basis, should have the rapt attention of Rainbow Six fans every time they hit the server. They may win, they may lose, but they’re going to challenge every angle like they own it and put on a show.