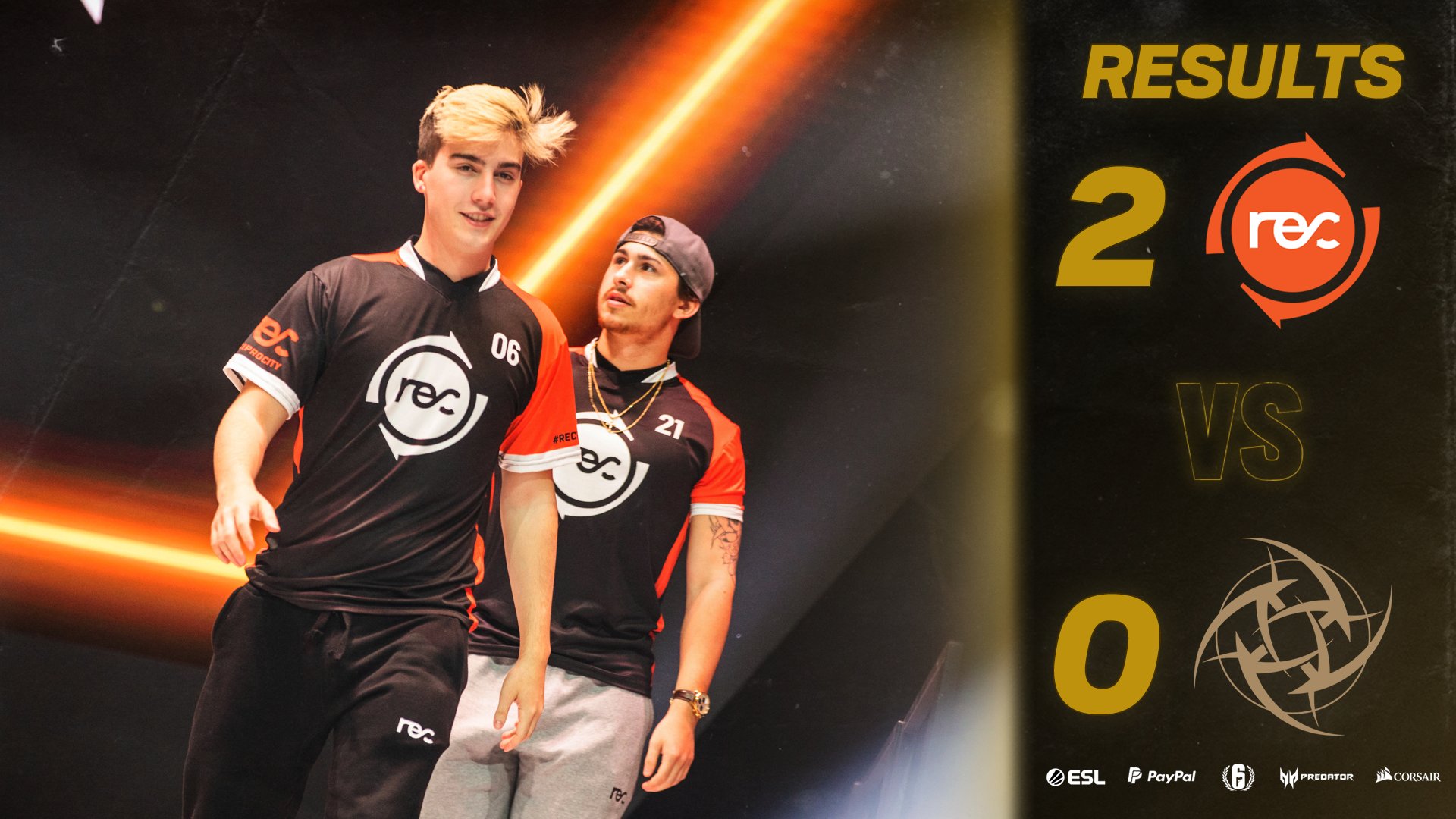 Ninjas in Pyjamas fell in their quarterfinals matchup with Team Reciprocity 2-0 during the Rainbow Six Pro League Finals. While the match was always going to go to Rec, NiP made the North American squad work for the win.

NiP’s run went about as everyone predicted. The LATAM powerhouse squad failed to make it out of the quarterfinals and much of that can be directly attributed to this week’s visa debacle. Two of NiP’s core roster members were unable to secure visas for travel to Japan. Despite having to play with two substitute players, NiP gave Rec a good run in their quarterfinals matchup.

There’s a lot of doubt surrounding the Rec roster after their overtime win against NiP. Rec didn’t look particularly strong, especially when they allowed David “POLO” Gómez Urrea to clutch out a one-vs-one on matchpoint. The push to overtime on the final map only prolonged the inevitable. While it would have been a harrowing sight to see NiP overcome their visa woes and come out on top, it was never going to happen considering the little time subs had to prepare with the core roster.

Losing was never quite an option for Rec, as a loss would have definitely would have been cause for humiliation. Conversely, NiP were essentially fighting with one hand tied behind their back and the win looked like an inevitability from the outset.

With both Latin American representatives snuffed out in the quarterfinals, it feels a lot like what happened to APAC in Milan. Granted, the APAC teams were forced to face off in the quarterfinals, but the results here are more-or-less the same: a short and disappointing run for the LATAM division due to circumstances beyond each team’s control.

Rec will go on to face Natus Vincere in the semifinals. Natus Vincere had their own close call against Wildcard Gaming early tonight, so this matchup may be more even keel than Rec’s match with NiP. Fans can catch the official broadcast here.