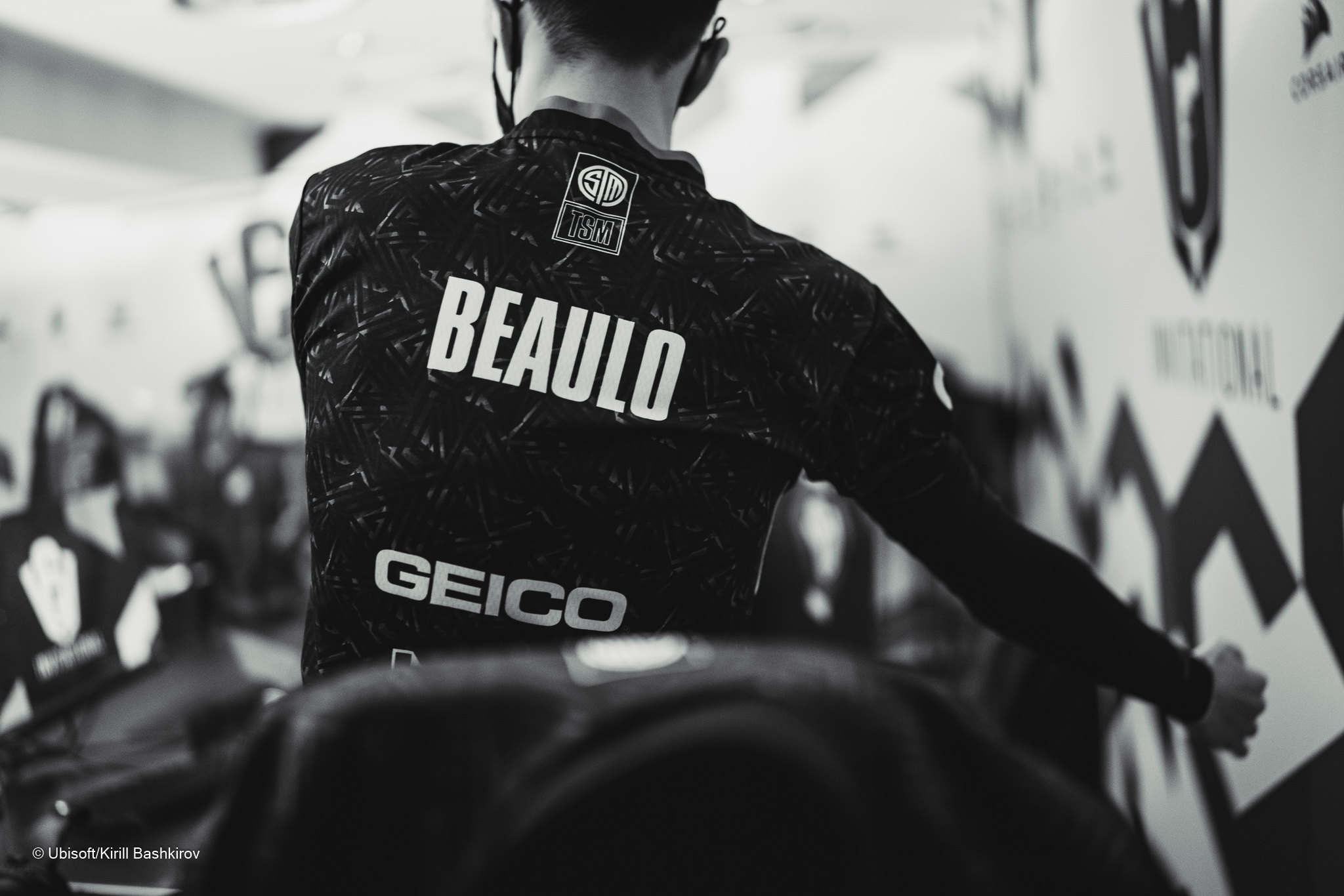 North Star is bringing changes to how Rainbow Six Siege functions, the same as every season before it and every season that will come after it. The changes implemented in this season, however, will have significant ramifications for professional play.

Being able to access gadgets after death, the massive nerfs to Melusi, Maestro, and Mira, combined with the inability to hide in client-sided bodies are going to mean massive changes to the competitive meta. Operators that weren’t viable to bring can now theoretically be brought. The power of information has drastically flipped from the defending side to the attacking side, even with all the bulletproof vision gadgets in the game.

Rainbow Six has primarily been a defender-sided game. Attacking gadgets are mostly active, and harder to get peak usage from. Most defender gadgets are “set-and-forget,” allowing defenders to play more unpredictably and loosely. The defenders’ gadgets define what the attackers bring for the most part, outside of a few specific broken attacking operators from different periods of the game.

For better or worse, the game is about to change, fundamentally. Nothing from this point on will be the same.

Specifically, these changes will give much more agency and power to the attacking side in a way that hasn’t been seen before in Rainbow Six. The Lion meta might be looked back upon fondly by the time everything comes through, although these changes seem more fundamentally fair than release Lion and his free, team-wide wallhacks.

Droning after death, specifically, will benefit the attackers. Being a perfect droner is no longer tied to your ability to stay alive, so no need to pivot roles when your support gets spawn peeked. In addition, anyone can now disable Mira’s and Maestro’s gadgets; no need to bring specific operators or perform intricate vertical play to pop a Black Mirror.

Change is coming, and it’s coming quickly. It’s clear these elements of play are here to stay, and the best teams will be the teams that adapt. There’s no fighting this move, there will only be adaptation. Some elements of these changes might be tweaked, but across conversations with Rainbow Six developers during the North Star playtests, these changes are ones they think will be healthy for the future of the game—and are staying.

Time will tell what happens to competitive play after these changes make it to live servers. Attackers may get significantly stronger, or the nerfs and changes aren’t enough to fully swing the game to the other side. No matter what, the way we play Rainbow Six at the competitive level is about to shift. Get prepared or get left behind.

Update 5/23/2021 10:31am: A Ubisoft developer has clarified the “gameplay after death” feature timeline.