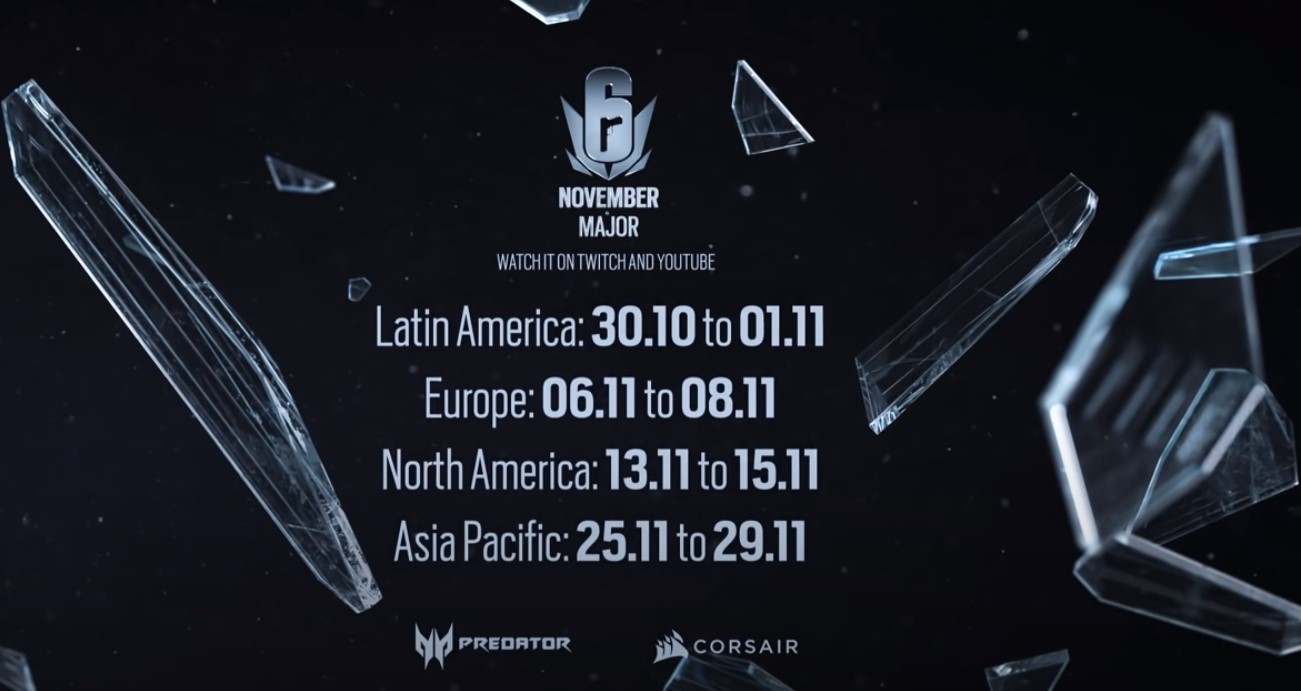 If you’ve been looking forward to the announcement of the next Rainbow Six Siege operation, you won’t have to wait much longer.

The new season will be revealed on Nov. 8 at 11am CT before the grand finals of the EU Mini-Major, Ubisoft recently announced.

The upcoming reveal is set to occur right before the final two teams face off in a best-of-five match and will last approximately 30 minutes. A first-place finish in the online competition nets the victors $62,500, a slick trophy, and bragging rights as the best team in their region.