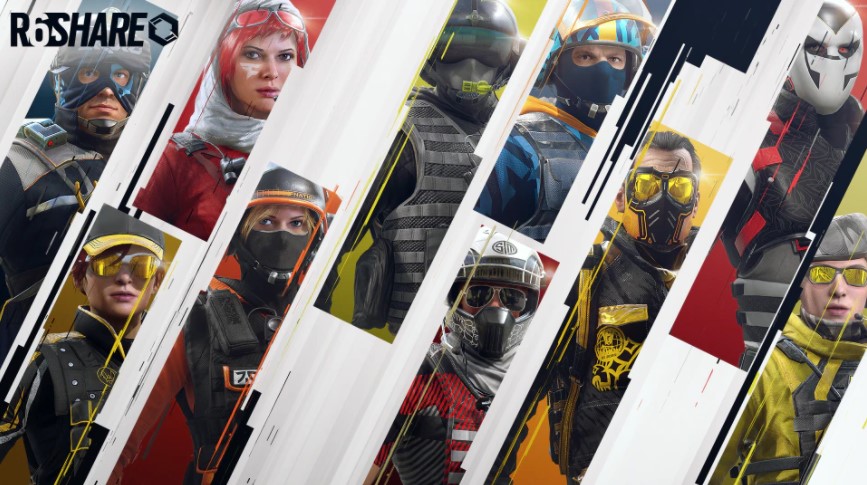 The next flight of tier-one R6 Share skins will hit your shop on March 23 and 25, Ubisoft announced today.

There will be new regional league skins as well. The Rainbow Six Siege team skins are as follows:

The R6 Share skin is the highlight of Rainbow Six Siege esports. The team and league skins are a big part of how R6 has maintained growth over the years. Last year was a rough one for the esport, but with lessons learned and the end of the COVID-19 pandemic in sight, 2021 should be significantly better.