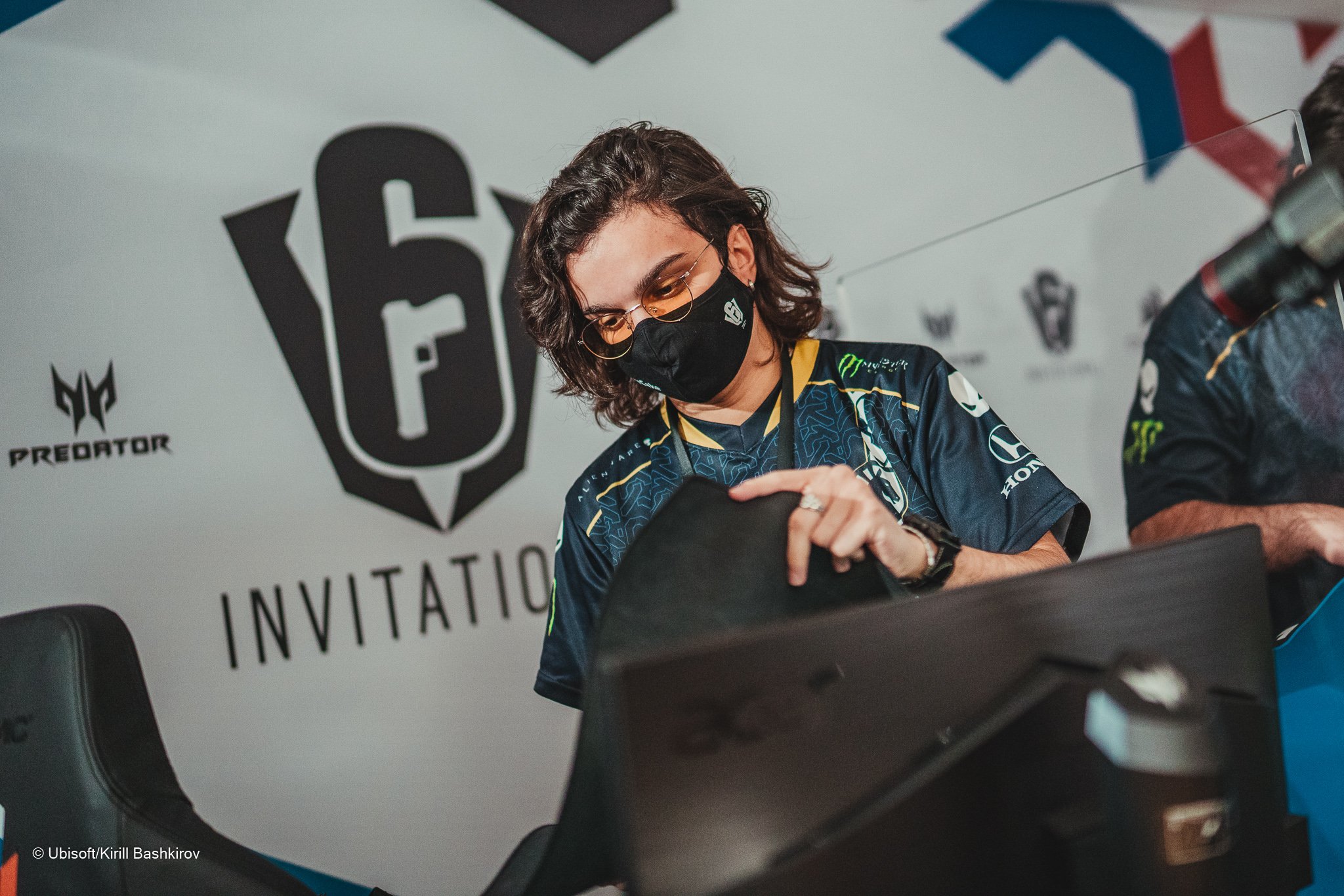 Team Liquid punched their ticket to the Six Invitational grand finals with a dominating 2-0 (7-2, 7-2) victory over MiBR today.

While MiBR showed excellent form in the first half of the playoff stage, even defeating Liquid 2-0 in the first match of the upper bracket, the duo of André “nesk” Oliveira and Luccas “Paluh” Molina were simply too much.

Paluh starred in the final map, notching 16 kills to just two deaths. Over the course of the match, he had a staggering 24 kills to just eight deaths—three kills for every death. Nesk was less impressive in terms of raw numbers but displayed his mechanical brilliance on multiple rounds, including an ace on Consulate from the same window.

Essentially, nesk was playing Duck Hunt while the rest of the teams were playing Rainbow Six Siege.

The victory was especially emotional for Paluh, who received the news that his father died two days ago.

Liquid and NiP will face off following the season reveal panel for Y6S2, named “North Star.” The tentative start time is 10:30am CT today. NiP will enter the best-of-five match with a one map advantage.