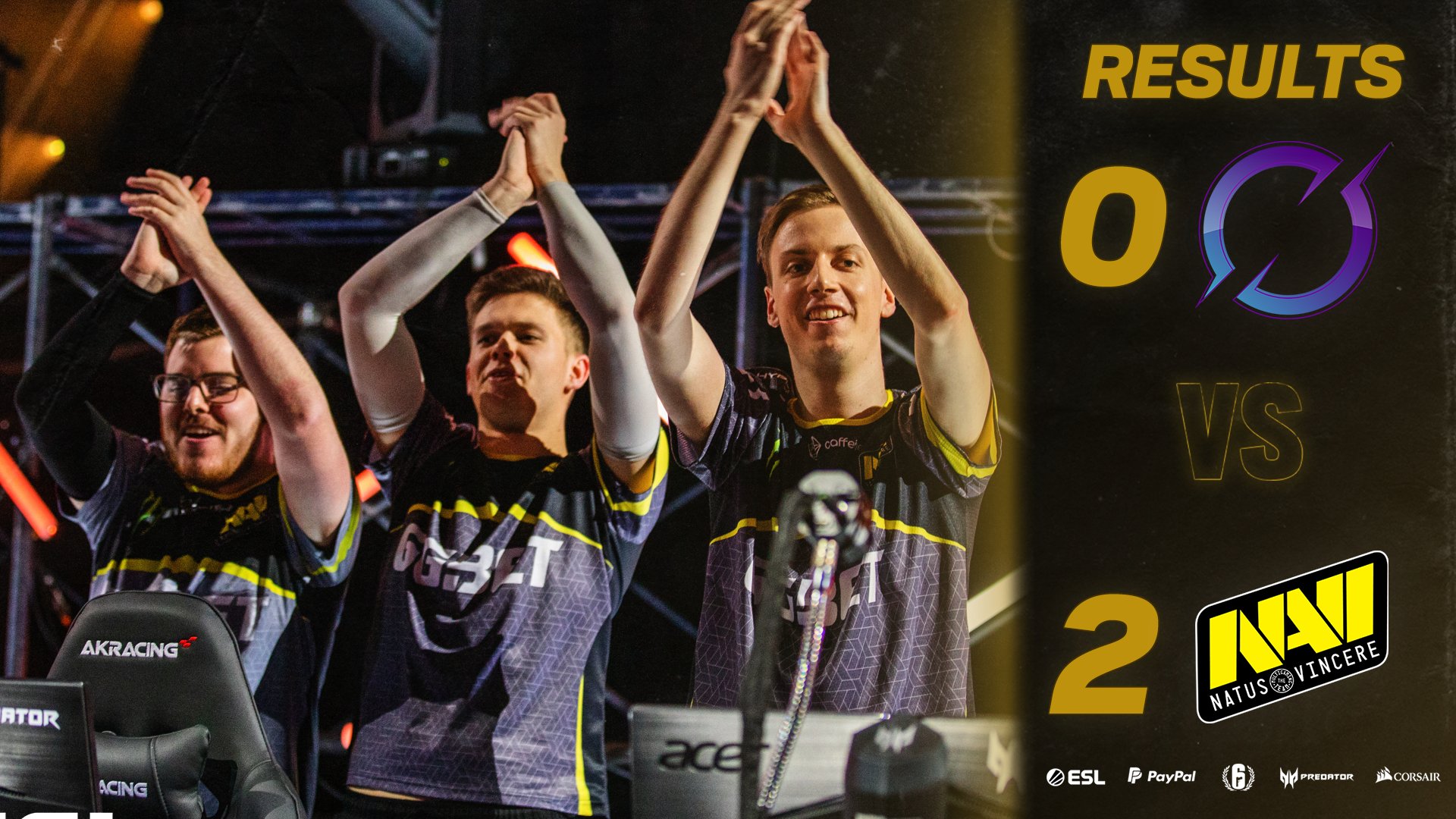 Natus Vincere ran through DarkZero in the grand final of the Rainbow Six Pro League Japan Finals. Coming up from the European division of the Challenger League as MnM Gaming, this roster has had to scrap every step of the way to get to where they are today.

While Ben “CTZN” McMillan had an amazing show in the semifinal against Team Reciprocity, it was Ellis “Pie” Pyart who stole the show in the grand final and was awarded the title of MVP. Funnily enough, Pie isn’t even a mainstay roster member and was only meant to be a substitute for Jack “Doki” Robertson after the latter was served a suspension for Toxic Behavior.

Na’Vi taking home the championship title always seemed like a possibility. Several prominent figures in the R6 esports community had the EU squad pegged for champs since before the tournament kicked off. The team had a fantastic run during their first season in the Pro League and even edged out G2 Esports for their finals slot.

Despite some close 2-1 wins, Na’Vi never seemed to be shaken by the losses. Even after a rough map one in their matchup with Team Reciprocity Na’Vi struck back with a vengeance. Na’Vi delivered the type of performance fans expect to see out of a world-class team at an international LAN event.

From Challenger League to Pro League champions, Na’Vi have come full circle in just one season. With the Pro League Japan Finals concluded, fans can look forward to seeing Na’Vi in the Six Invitational 2020.