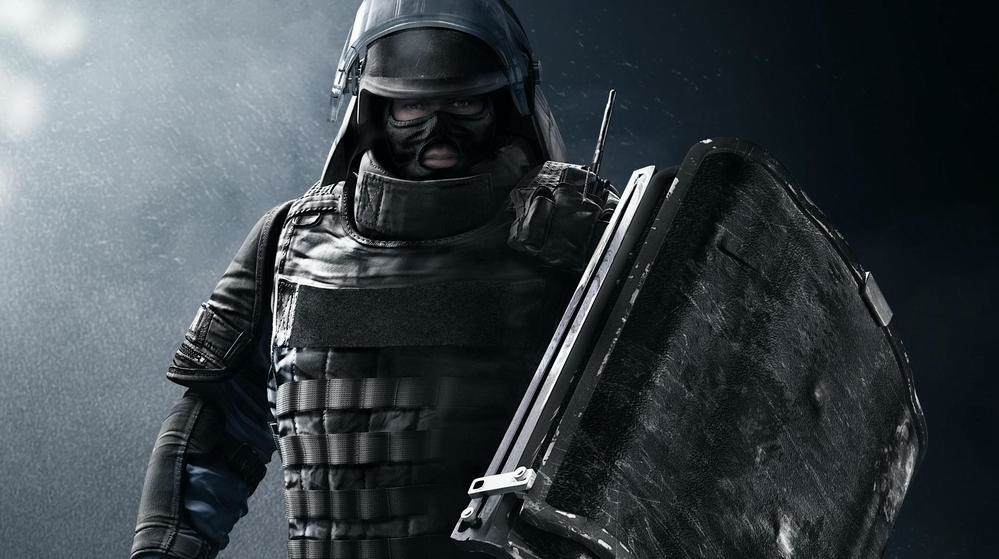 Rainbow Six Siege features dozens of operators for players to select, each with their owns strengths and weaknesses. One popular operator is Montagne, who has a huge shield that can be deployed for full body protection.

He’s a tough character to use, however, since he’s very slow when compared to other operators. But one player showed earlier today just how useful Montagne can be by trapping an entire enemy team in a room while their teammates rescued the hostage.

A Montagne player was pushing into the basement bombsite on Oregon. The match was tied 2-2 and this round would decide the victor. As the Montagne player pushed into one of the rooms near the hostage, they discovered that the entire enemy team was in this small room.

The player was able to block the doorway with Montagne’s large shield and prevent the enemy team from exiting. The enemy squad also barricaded the breakable walls in the room, which made it impossible to blow up the walls around them. They were forced to accept defeat as the hostage was rescued without resistance.

Montagne is a hard operator to use because of his large size and slow movement. His full body shield can be easily countered by multiple players working together to flank him. But this player showed just how powerful the operator can be in certain circumstances and that he isn’t always at a disadvantage.