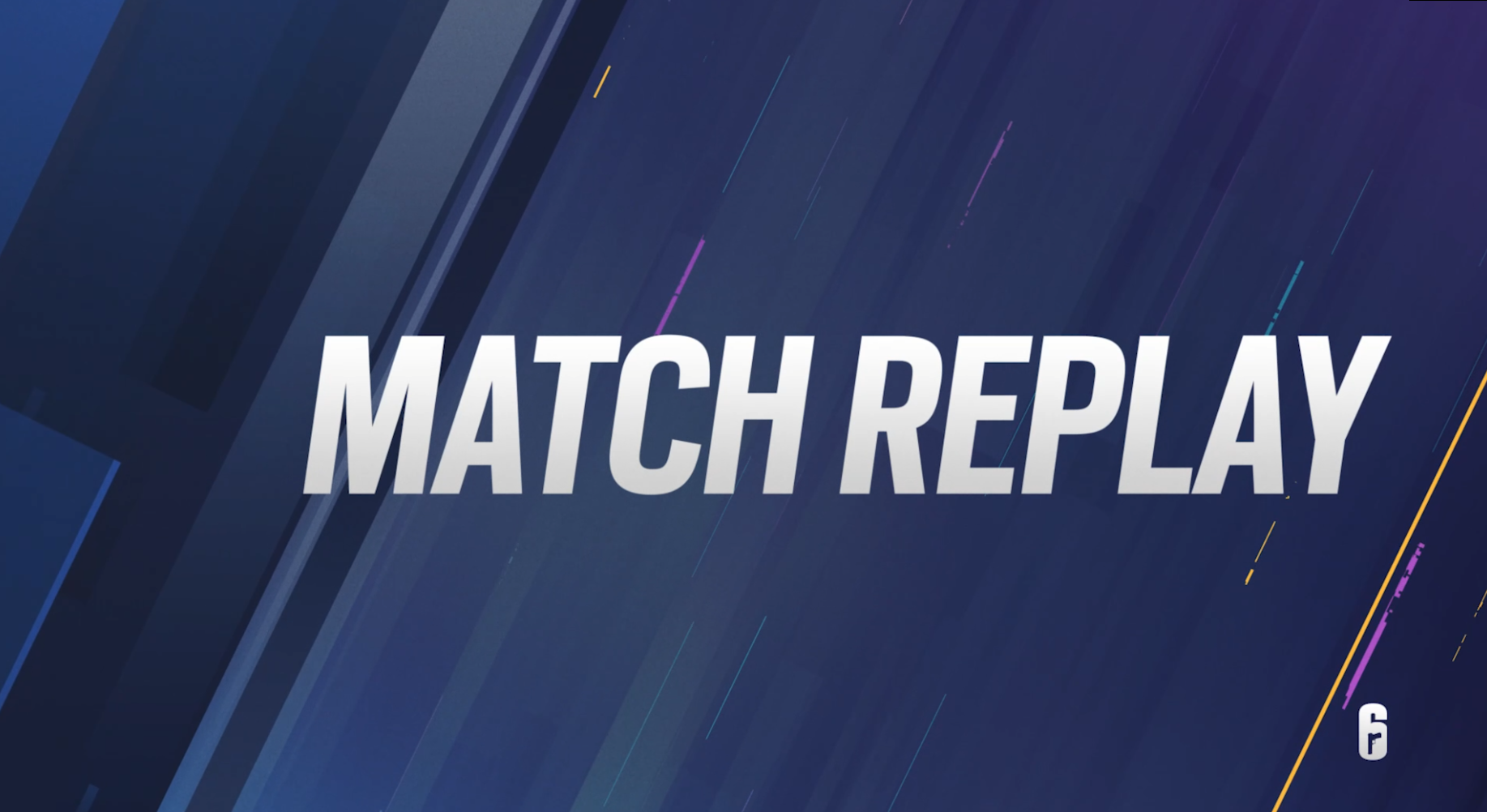 Rainbow Six Siege console players can review their previous matches in Year Seven season one. Match Replay will finally be available for consoles when the next season launches.

Reviewing matches in Siege is a great way to go over your mistakes and strategy and ensure you consistently improve. The Match Replay feature has been available for PC players since 2020, and console players have patiently waited for the same feature to come to their platform. Year Seven season one will finally introduce Match Replay to consoles, allowing all players to access the same feature.

Match Replay on console will save two hours of gameplay or twelve matches. A controller layout has also been added to the replay controls to make it easier to navigate for console players. Players can easily select which game they want to review and go over the footage in real-time. They can also fast forward and rewind as needed and take a look at where their teammates and enemies were positioned at any moment. They can also watch in slow motion to fully understand a play or situation or relive an exciting moment.

Year Seven season one will also introduce other exciting updates like the new Operator Azami and the Deathmatch playlist. The new map Emerald Plains will be also be added mid-season, giving players a new exciting environment to learn and explore.