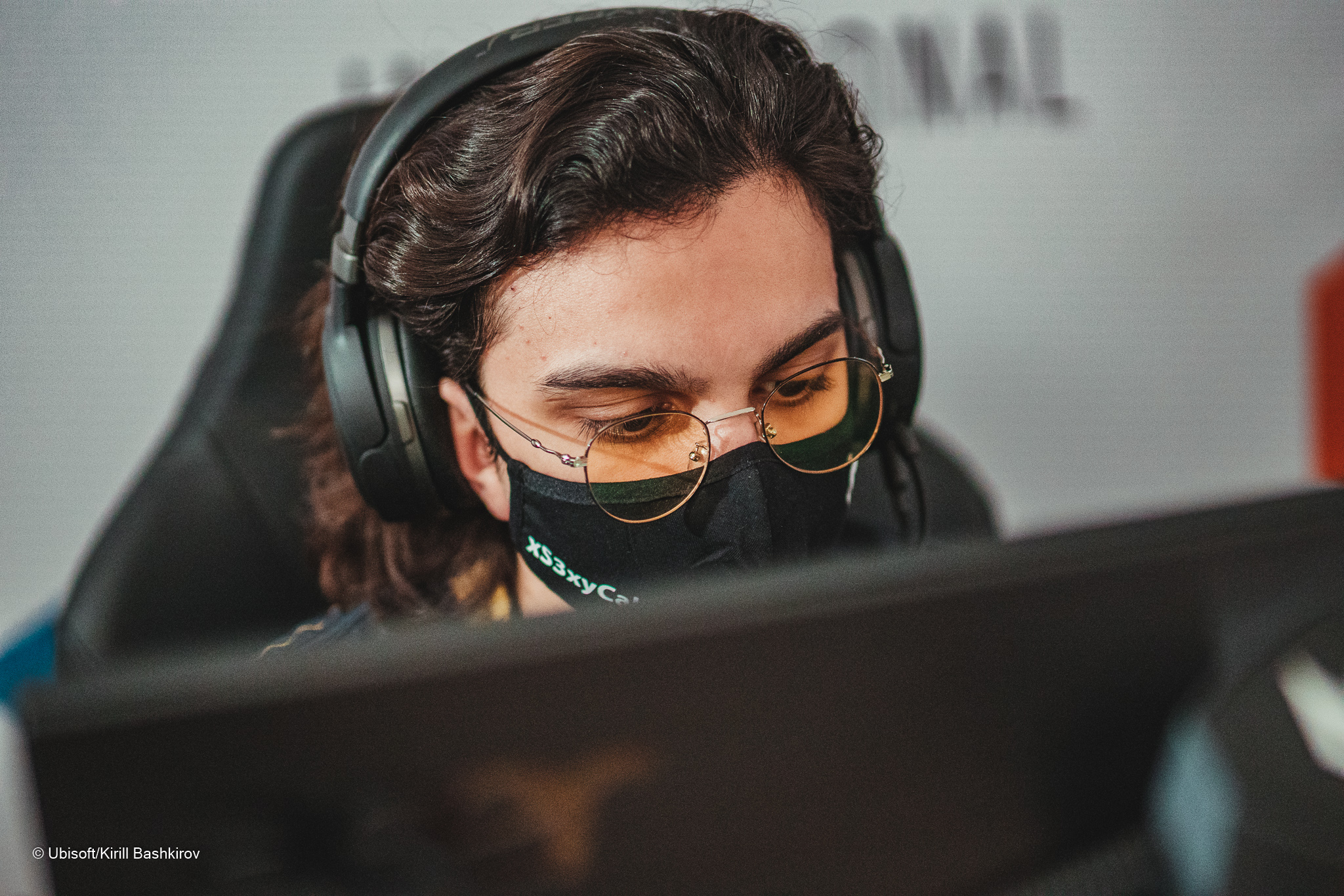 Despite the two teams dueling to exciting maximum regulation and overtime in the first 7-5 and 8-7 games, Liquid decimated TSM in the final map. Oregon is typically a defender-sided map, but Liquid raced out to a 5-1 lead on their attacking half. Despite earlier brilliance from the North American roster and Jason “Beaulo” Doty, TSM couldn’t re-find their footing in the 7-3 loss.

With Liquid’s victory, there are only LATAM teams left in the Six Invitational: MiBR, Ninjas in Pyjamas, and Liquid.

The story of this Six Invitational has been the dominance of the LATAM teams. They’re guaranteed to have a team from their region lift the hammer for the first time, and six of the 18 teams that made it to France for SI were from the LATAM region.

For TSM, it’s the second year in a row they’ve reached the top four at the Six Invitational. Their 2020 run was ended by eventual second-place NiP, who are now qualified for the SI 2021 grand final. TSM took home third in 2020, and this loss locks them into fourth overall in 2021.