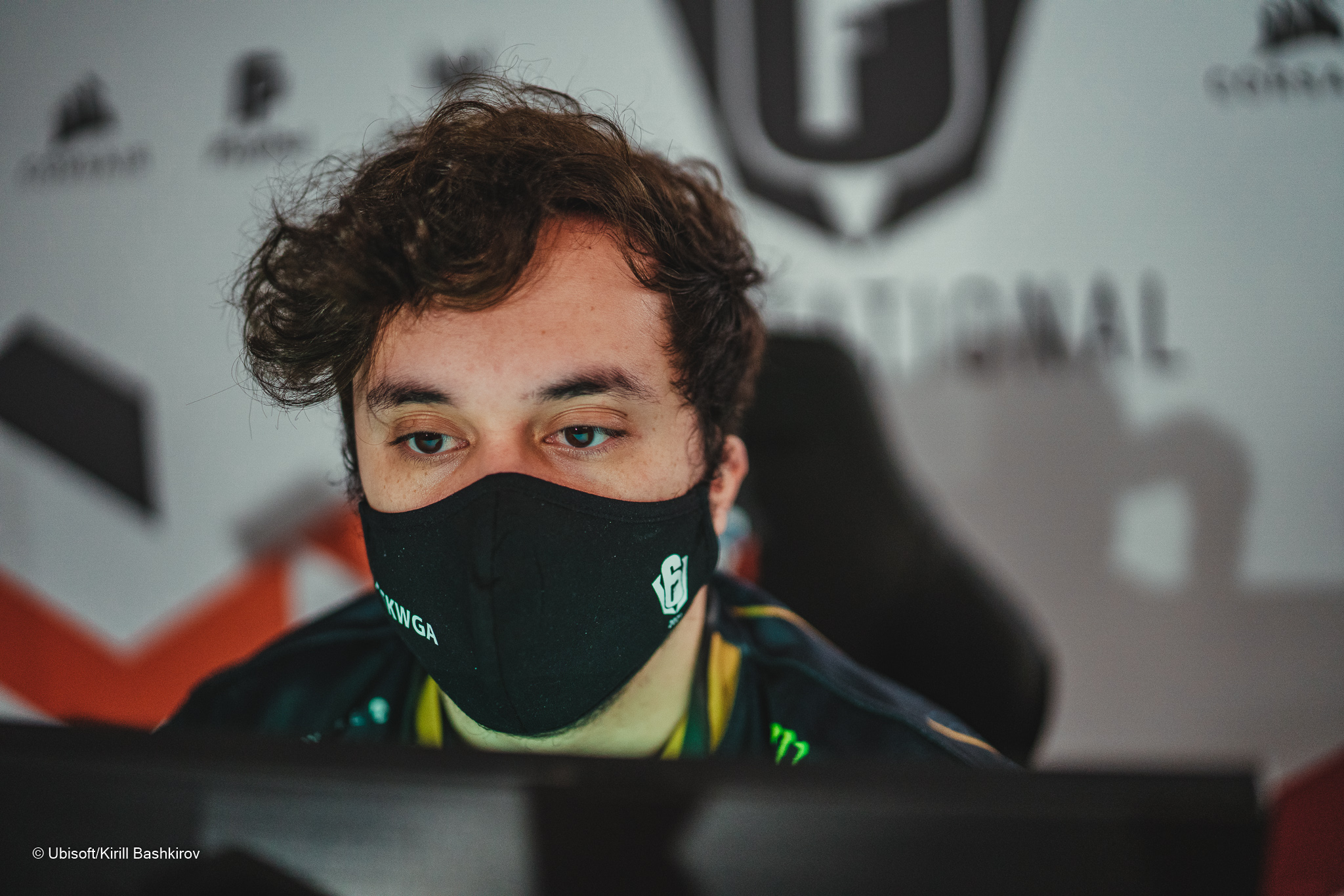 Team Empire started slow. They never really found their footing in the midst of a Liquid onslaught on Kafe Dostoevysky and repeated the mistake on Oregon. Despite appearing like they’d regained their 2019 form earlier in the group stage, Empire were outclassed on every single level of competition by Liquid.

Liquid were led by Luccas “Paluh” Molina, who starred on Oregon with a 15-4 K/D and a 100 percent KOST rating. Liquid raced out to a 5-1 lead on their defensive half then easily cleaned up the remaining pair of rounds necessary to take home the series win.

Liquid’s victory has completely eliminated the EU region from the Six Invitational and guaranteed that three teams from the LATAM region will be present in the semifinals of SI. The only non-LATAM representative will be a team from North America, decided after Oxygen and TSM play later today. The depth of the LATAM region has been readily apparent at the Six Invitational and Thiago “xS3xyCake” Reis thinks it’s because of their adaptation to the meta.

“I think LATAM is going good with the actual meta,” S3xyCake said in a post-match interview. “It’s probably the reason that we are doing good [as a region].”

Liquid advance to take on FaZe Clan for a shot at making the lower bracket finals at SI 2021.