Maybe the winning team will throw down a few bars. 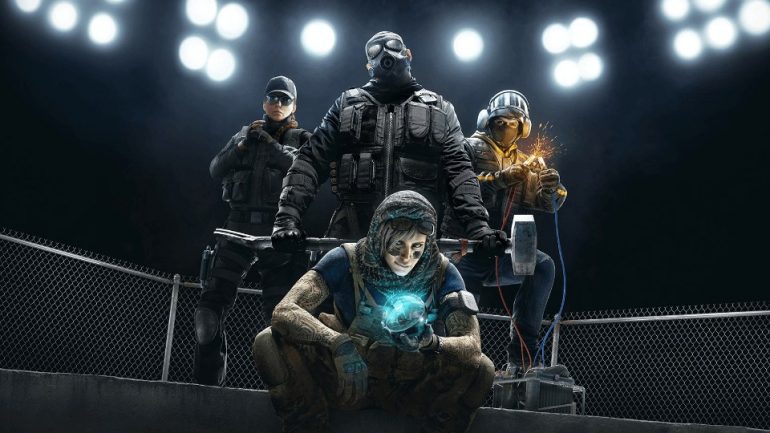 While T-Pain and Lil Yachty are definitely the main attractions of the event, they’ll be in good company with some of the top R6 streamers joining the fight. ZanderLP, Sacriel, BikiniBodhi, Annemunition, Therussianbadger, Lil-Lexi, and Bnans will all be joining the matchup, although there’s no word on who will be on which team.

The streamers of the winning team will also be awarded an additional $50,000 pot. The total prize pool sits at $100,000, with at least half of the winnings set aside for charity.