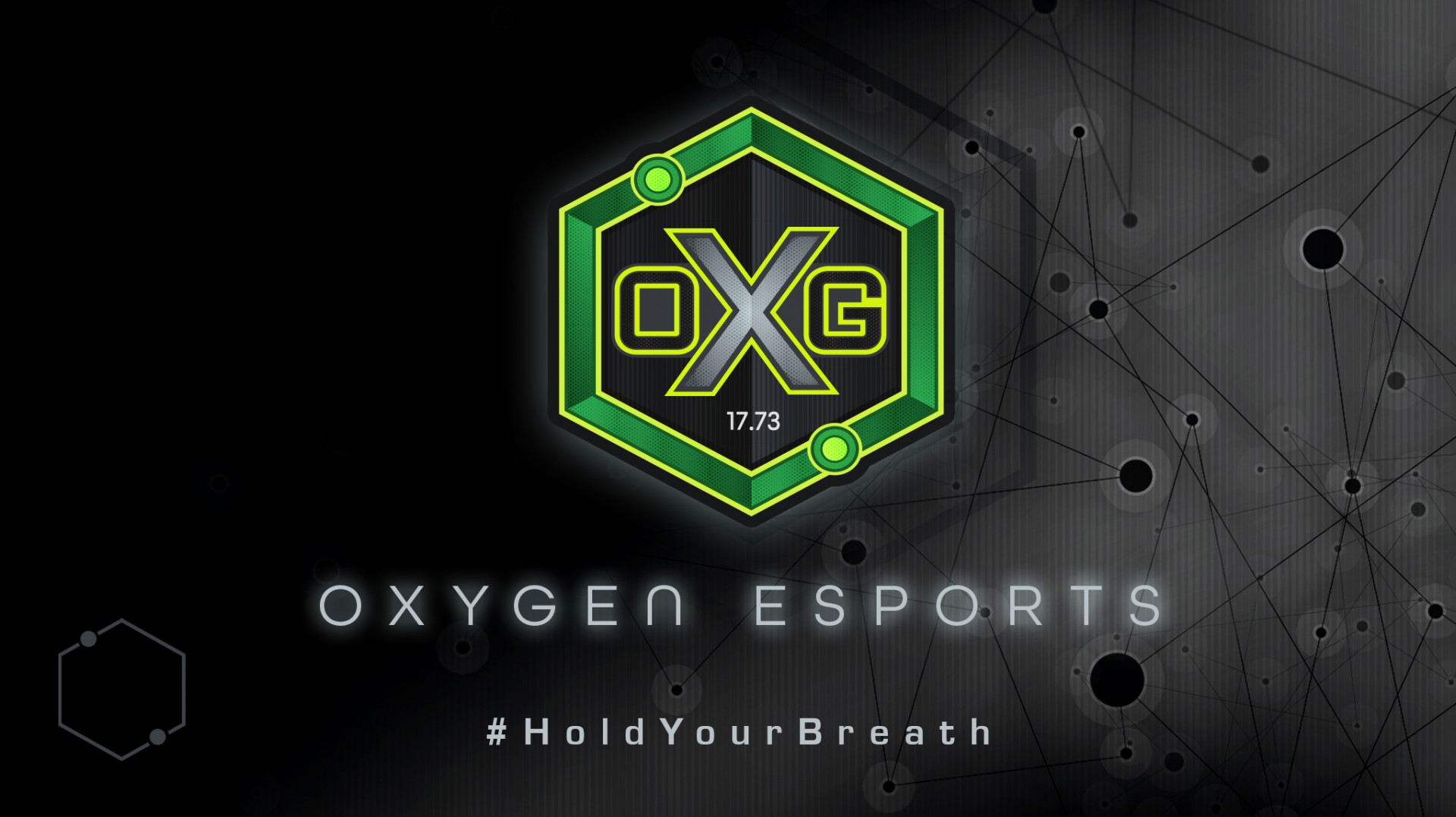 Davide “FoxA” Bucci and Gabriel “LaXInG” Mirelez have a lot in common. They’re both into fitness, they both liked (past tense, currently they say they’d invest most of their winnings) buying expensive clothes or shoes, and they’ve been teaming up for going on three years. And this preexisting chemistry could play a major role in Oxygen’s quest to win the 2021 Six Invitational.

“It’s nice to be teaming with Fox as a whole, he’s like a brother to me,” LaXInG said in a press conference at the Six Invitational.

“I think a lot of people underestimate the core of the team,” FoxA said, referring to himself, LaXInG, and Franklyn “VertcL” Cordero. “I think our performance with our prior roster was pretty weak or lackluster, so I think people thought ‘these guys can’t change that much.'”

The change FoxA refers to is the addition of Evan “Yoggah” Nelson and Leo “Kyno” Figueiredo, two Rainbow Six Siege players straight from the Challenger League. Yoggah has been a popular prospect for years, but he remained a prospect until Oxygen signed him in March. Kyno was less of a known quantity but was excellent on the support role in Stage One.

“We still have a lot to prove,” LaXInG said of Oxygen’s Stage One NAL first-place finish. It’s clear that while regional success matters to a degree, the international competition is where the real prize is for Oxygen.

LaXInG and FoxA are one of North America’s longest-standing duos. They’ve been on the same team since they played for beastcoast in 2018. They stuck together through Cloud9, Reciprocity, a Six Invitational 2019 semifinalist finish, and the tumultuous 2020 in R6 due to the COVID-19 pandemic. “We’ve kind of always been underdogs in Siege,” LaXInG said.

Oxygen are confident heading into a tough May 14 slate filled with Ninjas in Pyjamas and TSM, but they acknowledged that there have been some hurdles to overcome for this Invitational in terms of preparation. “It’s hard to be used to it (international competition) when you haven’t done it for a year, so it’s hard to get back in the swing of things,” LaXInG said.

Something both FoxA and LaXInG specifically mentioned in terms of refueling their spirits for SI has been the youthful invigoration of Kyno and Yoggah. Both youngsters are playing at their first Invitational and notched their first NAL matches just two months prior.

But the strength of Oxygen still lies, at least in part, with the long-standing core: the players who have stuck together through thick and thin. The key to a deep Oxygen run at SI 2021 lies with FoxA and LaXInG, the duo that’s been together for years.