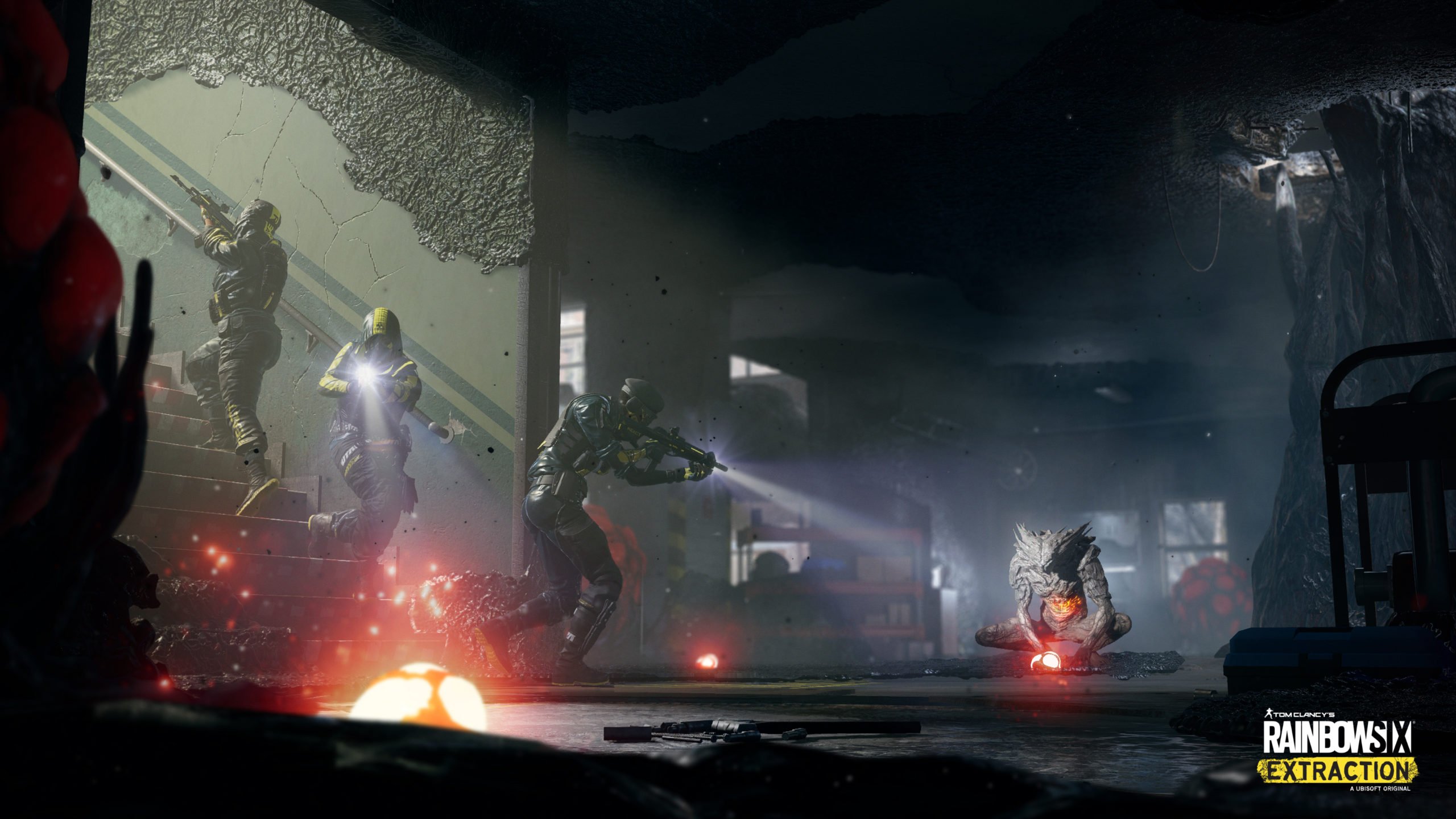 Rainbow Six Extraction counts on a cast of familiar characters from anyone who’s played Rainbow Six Siege—from Sledge and Smoke as playable characters to Mira and Thermite running the incursions and guiding operators through the radio.

Extraction has 18 playable characters, and nine of them are unlocked by default. This gives players a diverse starting roster, which could help them bulk up a handful of chosen operators in case their main gets hurt—or goes M.I.A.

The other half of the cast is locked behind the game’s progression, with three batches of three operators available at different points throughout their journeys. To unlock all characters, players just need to level up their Development Milestone, Extraction‘s equivalent of a level system that takes into account your career-wide progression and not individual operator levels.

Here’s how to unlock all operators in Extraction, whether you’re looking to unlock your main in Rainbow Six Siege or if you just want to spice up your gameplay.

Since Development Milestones are also requirements for unlocking new areas and maps, and even the lower difficulties can award a decent chunk of XP, most Extraction players will end up unlocking operators eventually. For those looking to speedrun and level up quickly, though, some of the higher-difficulty missions will award players with more XP—but they come with a much bigger risk.