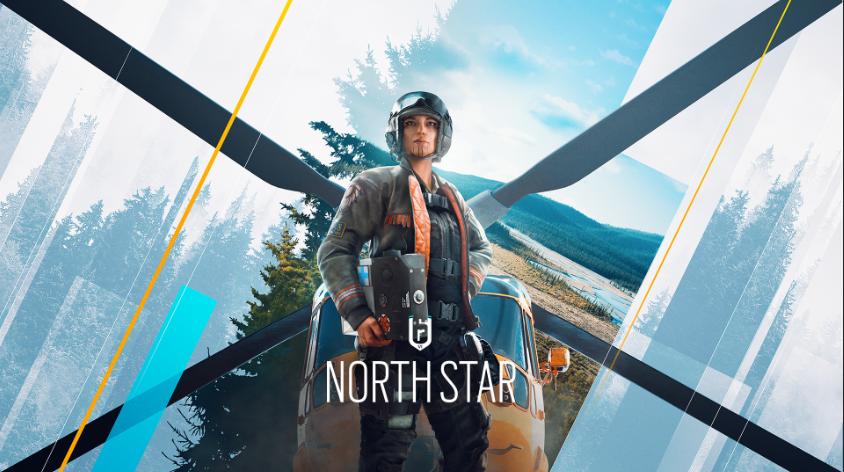 Thunderbird, the newest addition to Team Rainbow, will release with North Star, the Y6S2 update for Rainbow Six Siege—and, man, oh man, is she fun to play.

There are a variety of approaches you can take to playing Thunderbird. She’s an excellent roamer who can still give good utility to her bomb site players with her Kona Healing Stations. A specific benefit of the Healing Stations are how mobile they are. Once placed, they can be picked back up again and set elsewhere. This means Thunderbird can establish a strong defensive position, perhaps with the gadgets of Jager or Wamai and a deployable shield. Then, she establishes herself as an absolute menace from a fixed spot that can somewhat move if she needs to fall back.

With Thunderbird, you’ll want to take the Spear .308 most of the time. Compared to many of the defender guns, the Spear is powerful and can make Thunderbird great at taking fights at multiple ranges. Like most shotguns in R6, the Spas 12 is unreliable, and the Spear will net kills more consistently.

Several operators function well with a shotgun and machine pistol combination, however. If you don’t have a way to make rotations on the site, Thunderbird can theoretically take the SPAS-12 and her secondary Bearing-9. Keep in mind, though, the Bearing-9 is not a reliable weapon, and in almost every single situation, the Spear is better than the SPAS.

Specifically, you’re going to want to play Thunderbird as a roamer. She won’t have as much value as an anchor, despite her gadget being a bit of a “set-and-forget.”

The key to her roaming prowess is in Thunderbird’s speed and the gadget’s mobility. With some smart placements, Thunderbird can heal an army of roamers on the go, or keep players in heavily entrenched, high-traffic areas alive. With her three total Healing Stations, she has enough gadgets to fit into many lineups, especially aggressive ones.

With those two distinct gadget styles and the loadout laid out, Thunderbird is meant to be played aggressively. Her weapon is strong, and she can heal back up after gunfights very easily. If you’re a roamer, take fights. If you’re an anchor, take fights. Her kit is designed to push out tons of fragging power, quickly. Compare her to a Vigil in terms of raw fragging ability. She’s clearly meant to give defenders who want to scrap and claw for every inch of the map more avenues to do that.