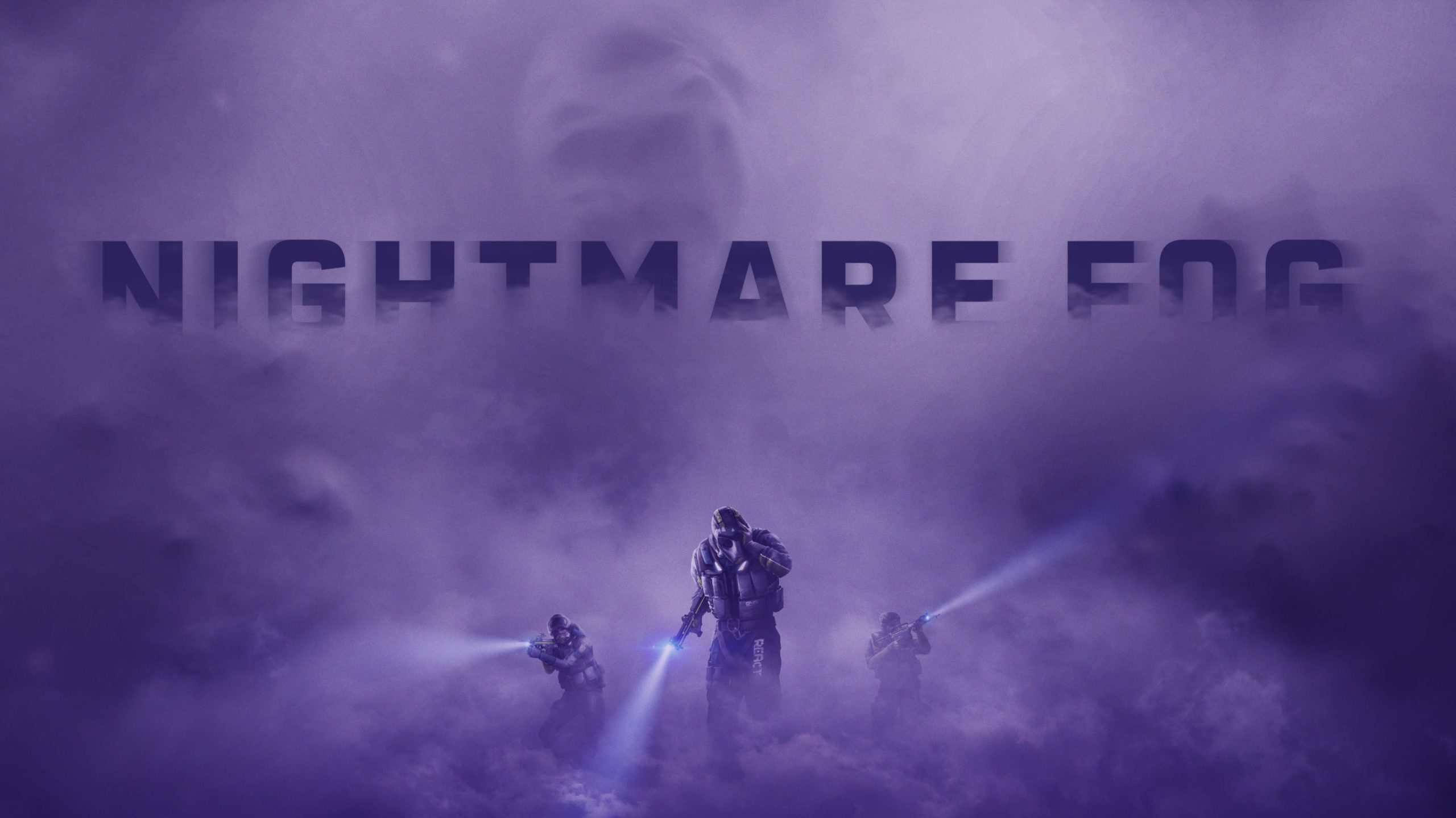 This new limited-time mode adds an intense challenge since players must complete three sub-areas while dealing with a new deadly Neurotoxin. But understanding the new mechanics and the best way to approach them will make this event a walk in the park for your group.

At 30 percent, players will start experiencing various hallucinations of enemies. At 65 percent, vision will be disrupted by various effects like tunnel vision and strong motion blur. Finally, at 100 percent, players start taking five points of damage every five seconds. The Neurotoxin damage stops if you reach one HP, but it’s still an almost guaranteed death since one more hit from an enemy will kill you.

The Neurotoxin level must be managed and controlled if you want to survive the Nightmare Fog event. Thankfully, new Neurostim supply cases can be found in safe areas and airlocks, which reduce the Neurotoxin level by 35 percent with each use. These precious items are, however, valuable and should be used sparingly to ensure your team’s survival.

The best way to avoid increasing your Neurotoxin level is by avoiding the fog altogether. Use your drone and other gadgets to scout ahead before blindly stumbling through the fog. This will lower the amount of time spent in the dangerous environment and make it easier to proceed through each sub-map.

The first sub-map will feature one of the following familiar objectives: Specimen, Nest Tracking, Triangulation, Hunt, and Showdown. But the second map introduces a new variation of the Decontamination objective. The new group of aberrant nests is spread further apart, and there are more nests you’ll need to destroy. After destroying the nests, you must take a sample out of the malignant neoplasm to complete the objective. The Decontamination objective doesn’t need to be completed to finish the Nightmare Fog event, but it does make the third and final objective significantly easier.

The third sub-map introduces the Toxic Tree. This tree must be located and destroyed to disperse the fog and complete the event. Players must shoot down the Anchor Points and Arch Cells to prevent the tree from healing itself. But Archaeans will start attacking once you start damaging the tree, so prepare for an intense fight.

Dealing enough damage to the Toxic Tree will eventually expose the tree’s core, which can be destroyed by performing a takedown. This is the final step to completing the event and successfully surviving the deadly fog.

The easiest way to ensure success in the event is to avoid the fog as much as possible by using drones and abilities effectively. Make sure the player with the highest Neurotoxin level grabs the available Neurostims since the effects can significantly impact their performance. The first objective should be familiar to players as it will always be another simple objective from the base game. The second objective is slightly more complicated than the traditional Decontamination task, but locating all nests before destroying them will make it a more effortless experience. Assigning one player to take out the Anchor Points and Arch Cells during the final objective while the other two defend them is the best way to efficiently complete the task.

The Nightmare Fog Crisis event will be available until June 2, so make sure to experience it before it’s gone.