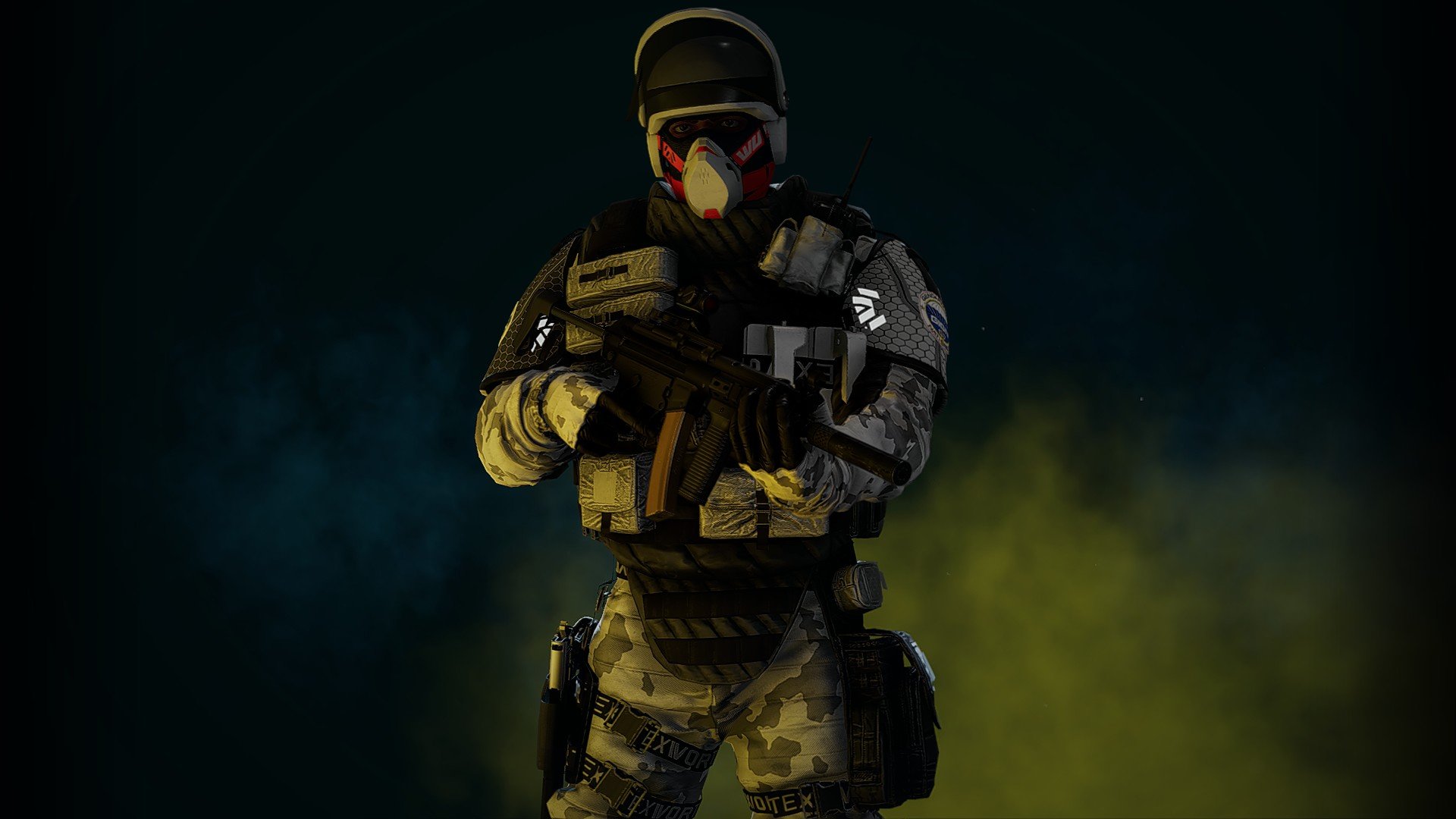 Keeping your operators in top shape is key in Rainbow Six Extraction. Their health indicates how fit they are for duty and bringing a low-health operator to an incursion can result in them going MIA if you’re not careful.

Healing an operator in Extraction, however, is not as simple as playing Doc or Finka. The game has a different system, which takes into account both health and a health boost. Here’s how the mechanics work.

How to heal operators in Rainbow Six Extraction

Health in Extraction is divided into two categories: base health and temporary health, also referred to as Health Boost in the game. They’re similar elements but by no means interchangeable. An operator’s health bar displays two elements: a white section (the base health) and a blue section (Health Boosts).

Base health refers to the overall state of your operator before a mission and outside of the field. It determines how much health your operator will have when entering an incursion. It caps at 100 and operators with full health will deploy normally.

Players can’t restore their base health during an incursion, meaning they should be careful or risk sending their picks to the backburner. The only way to restore base health is by letting the operator sit out of the action and rest.

Playing an incursion with a different operator will restore health to all other operators outside the field, slowly bringing them back to top shape. Completing more objectives restores more health. Operators who have taken too much damage will be classed as inactive and will have to get their health back up to be eligible for more missions.

This doesn’t mean players can’t heal at all throughout missions. Extraction adopts a different system for boosting operators’ health in the field, instead of outright healing them.

Throughout missions, players can use a series of resources to boost their health. The extra HP will appear as a blue bar next to their health, which indicates the temporary health for that incursion—or Health Boost, as the game calls it.

Health Boost determines how much health an operator will have for a specific mission. This can fluctuate based on damage taken and healing items and will slowly decay throughout an incursion. Temporary health will have priority when taking damage.

Unlike an operator’s base health, temporary health doesn’t cap at 100. Instead, players can have a maximum of 200 HP from both sources. This means an operator with 50 health can stock up on temporary health to offset that loss, though it won’t bypass the limit of 200 HP.

All players can boost temporary health through Medkits found in incursions. Additionally, Doc can use his ability to heal allies by 25 health per shot at base values, though ranking up the operator increases the heal and the number of shots available.

Finka is another source of healing in Extraction, boosting their teammates’ health for a brief duration. Medkits and Doc, however, will be the most reliable source of healing. Doc’s Stim Pistol has a limited number of shots, but players can refill it by finding ability crates on the map.