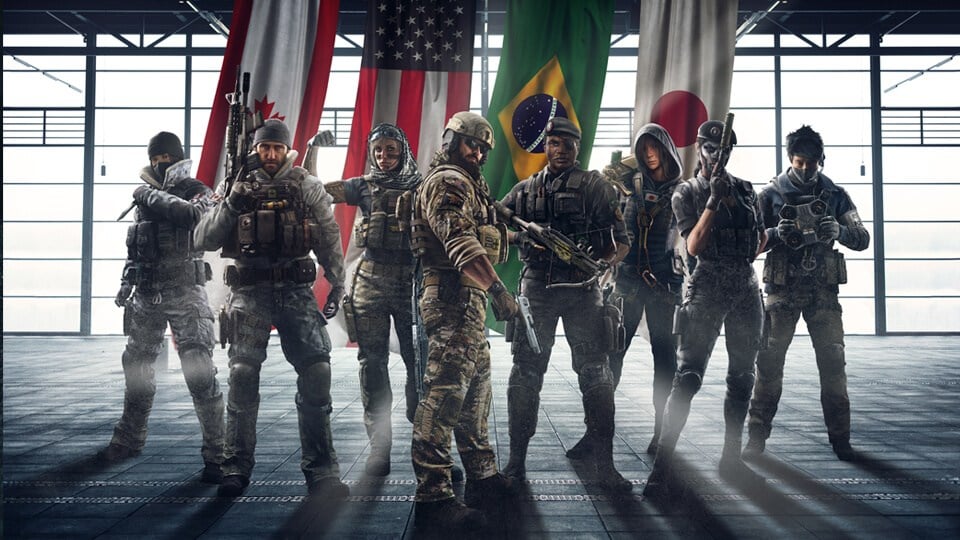 Some PS4 players have reported an annoying issue when attempting to play Rainbow Six Siege with a disc that makes them unable to join a match when in the menu. When trying to join a match, they’re presented with an “Installation still in progress” message.

While reports aren’t that common, the issue has occurred in the past and will likely still occur for players with every new patch, which is understandably frustrating. Ubisoft has not yet addressed the issue and players are talking on both Reddit and the official forums to try to help one another.

Here’s what we have so far in terms of a solution.

The fix for the “installation still in progress” bug

Before getting into anything technical, make sure to go into your “Notifications” tab. When a download is completed, a notification that reads “Rainbow Six Siege Installed – xx Minutes Ago” appears. Press X on this notification and it should launch the game while letting you know that the installation was a success.

If the first method was a bust, it appears that the only viable fixes are to uninstall and reinstall the game or be lucky enough to have the issue happen during a free weekend of Siege.

For the uninstall/reinstall method, the directions are fairly simple. Make sure your game disc isn’t in the console, uninstall the game, then insert the game disc to initiate a fresh installation.

If you’re lucky enough to have the installation issue during a free weekend, you can remove your game disc, uninstall the game, download the free trial, and then pop in your disc after the download is complete. The game should stay unlocked as long as the game disc is in the console.

Players should note that the trial version of Siege is only available during free weekend periods, which only come around every once in a while.

In most cases, a clean install seems to be fixing the issue. But if you keep getting the same prompt after it, here are some other options for what you can do:

This has become a well-known bug within the Rainbow Six Siege community. But by the looks of it, Ubisoft may not be able to address this bug since it’s been around for years and can also be caused by player error. Sometimes the issue is triggered by players attempting to play the game while content is updating in the background. Other times, the disc might be corrupted in some way. In some cases, there might not be enough storage available on the PS4.

These types of issues are difficult to address given the number of variables and unknowns. Since the issue is more related to the Orbis OS, Ubisoft needs to sit down with Sony and come up with a definitive solution.

Until that happens, there’s only so much you can do. If you’re still having issues, we’d advise you to contact Ubisoft for further assistance.