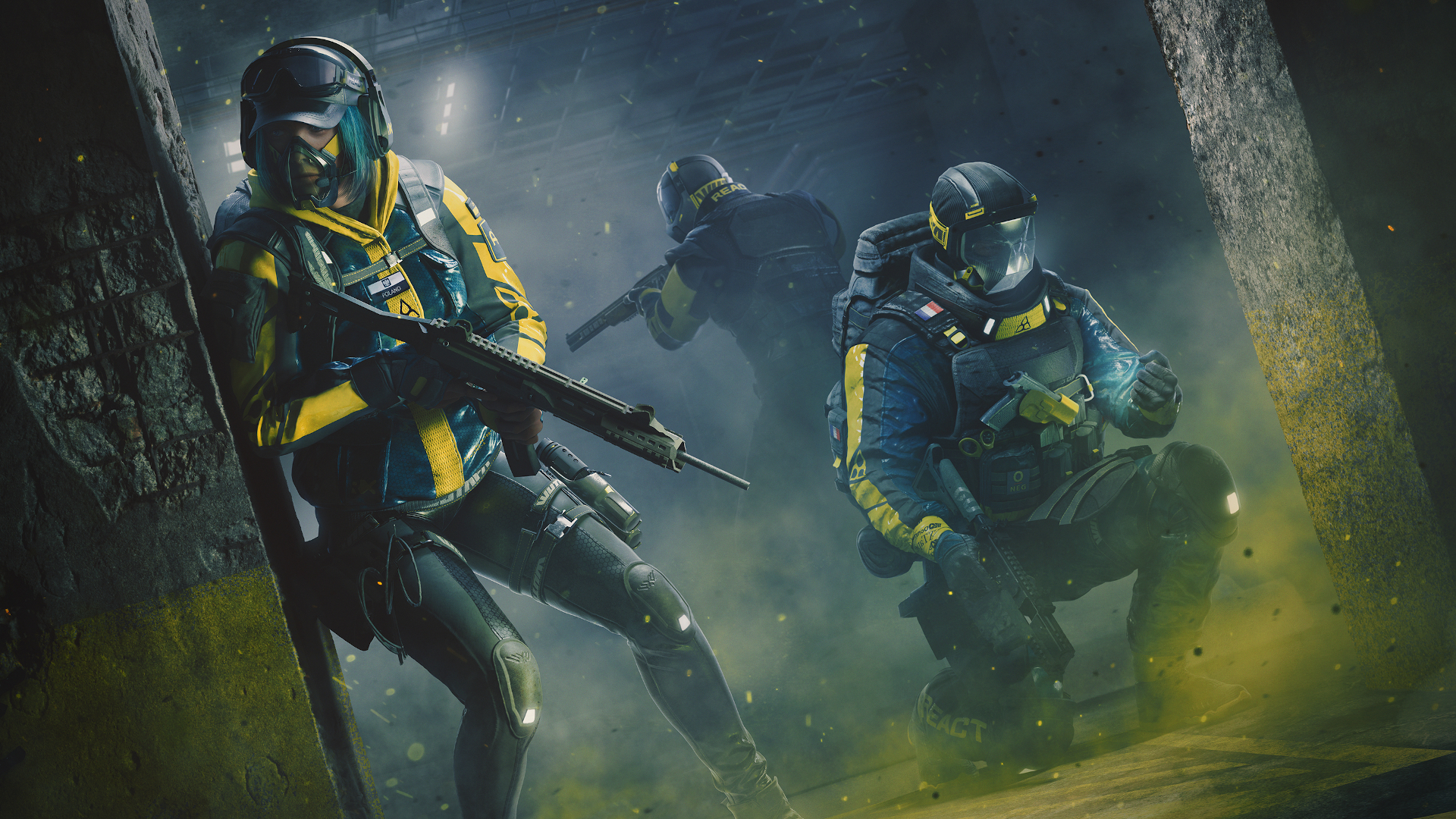 There’s no better way to take on deadly aliens than with friends. In Rainbow Six Extraction, operators from Rainbow Six Siege have been conscripted to take on the evolving alien threat known as the Archaeans.

A squad of up to three operators can take on incursions with up to three objectives, in various destinations across the world overcome by Archaeans. Extraction is best enjoyed with friends, and if you’re trying to get your pals involved, you should definitely make use of the game’s Buddy Pass.

How does the Buddy Pass work in Rainbow Six Extraction?

The Buddy Pass is included with every copy of Extraction, and lets you invite up to two friends to play with you for up to 14 days, even if they don’t enjoy the game. Players can invite players to play with each other cross-platform, and if Buddy Pass users end up purchasing the game, all the progress they made during the trial is saved.

Players that want to squad up will need to download the trial version of Extraction, then launch the game and create a squad with their friends. This squad must include someone who owns the game and thus owns the two Buddy Pass tokens. The game owner can select their friends via the in-game menu and invite them to play using the Buddy Pass.

The trial on its own allows for two hours of gameplay, so once that expires, the only way that a trial player will be able to continue playing is with their specific Buddy Pass-enabled squad. Fourteen days after the Buddy Pass is enabled, trial players will have to purchase the full game to continue.