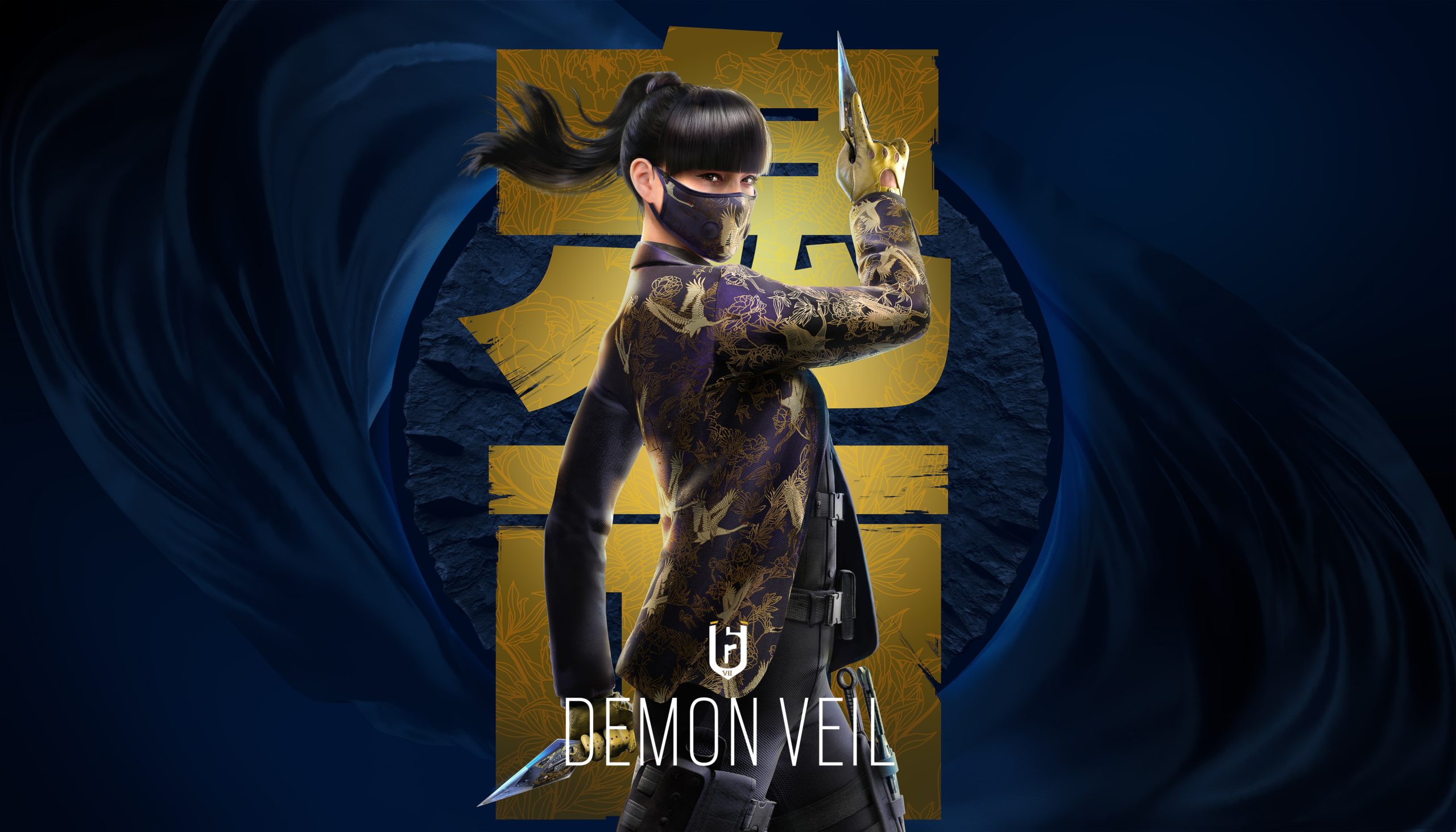 Year Seven of Rainbow Six Siege is shaping up to be one of the most significant years in the game’s life cycle so far. Fans can expect four new operators, new maps, more game modes, and several other updates that will significantly change the game. The Year Seven Roadmap gives fans a glimpse of what’s to come.

The first season of Year Seven is introducing a new defensive operator and a new map for players to explore. Azami is the first defender joining the Siege roster this year, and she’s bringing a Kunai called the Kiba Barrier, which creates bulletproof cover. Emerald Plain, the new map set in Ireland, will be added to the game in the middle of the season. Players can also enjoy a new Team Deathmatch mode, and console players are finally receiving Match Replay.

Season one is also introducing Attacker Repick, allowing attackers to swap their operator during the Preparation Phase. Fans can also expect improvements to combat griefing and disconnect, which should help stop disruptive players and prevent losing connection from matches. Goyo is also the first operator to be adjusted in Year Seven, losing his Volcán Shield and gaining the Volcán Canister instead.

Season two will introduce a new operator from Belgium and a new map to Team Deathmatch. Toxic players with a history of friendly fire will start receiving friendly fire sanctions automatically preventing them from dealing friendly fire in games. The Shooting Range and Operator Tips will also be added in Season two alongside match cancellation improvements.

The third season of the year will add an operator from Singapore and another map to the competitive map pool. Players can reports from Match Replay, and Ubisoft will introduce the Reputation Score. Early restriction on voice and text chat will also be added, preventing players with a history of disruptive behavior from communicating.

The fourth and final season of Year Seven will introduce a Colombian operator, fully implement the Reputation system, and add a rotating permanent arcade mode. Season four is also when crossplay and cross-progression are expected to launch in Siege.