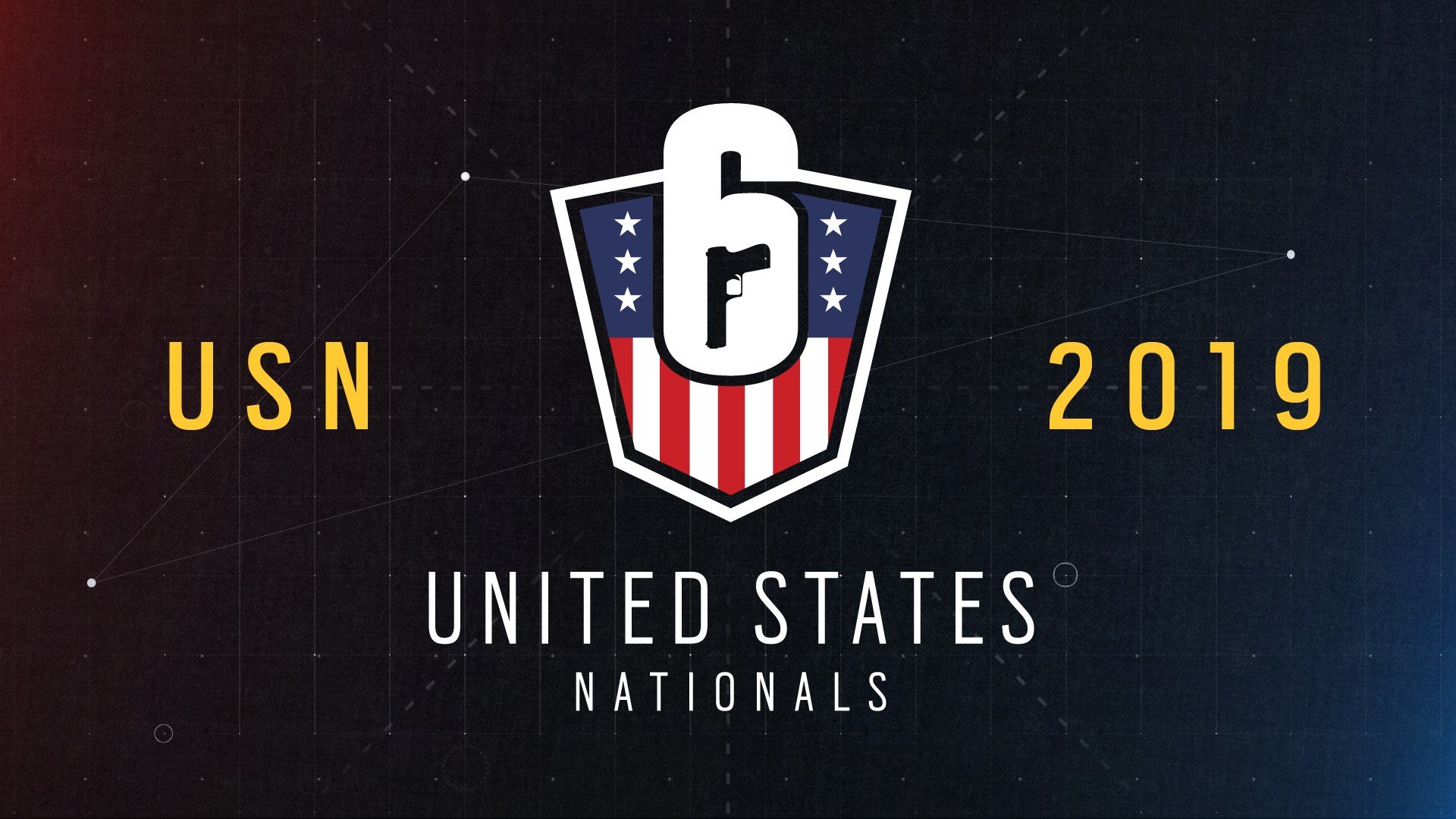 It’s been almost nine months since Stage One of the Rainbow Six United States Nationals started last April, but the work is far from over for the qualified teams.

After besting their opponents in the Eastern and Western Conferences, the eight remaining teams have traveled to Las Vegas to scrap it out in the R6USN finals. Many teams participated in the qualifiers but these eight teams have proven that they have what it takes to hang with the best squads that the region has to offer.

Here are the current scores and standings for the 2019 Rainbow Six United States Nationals.